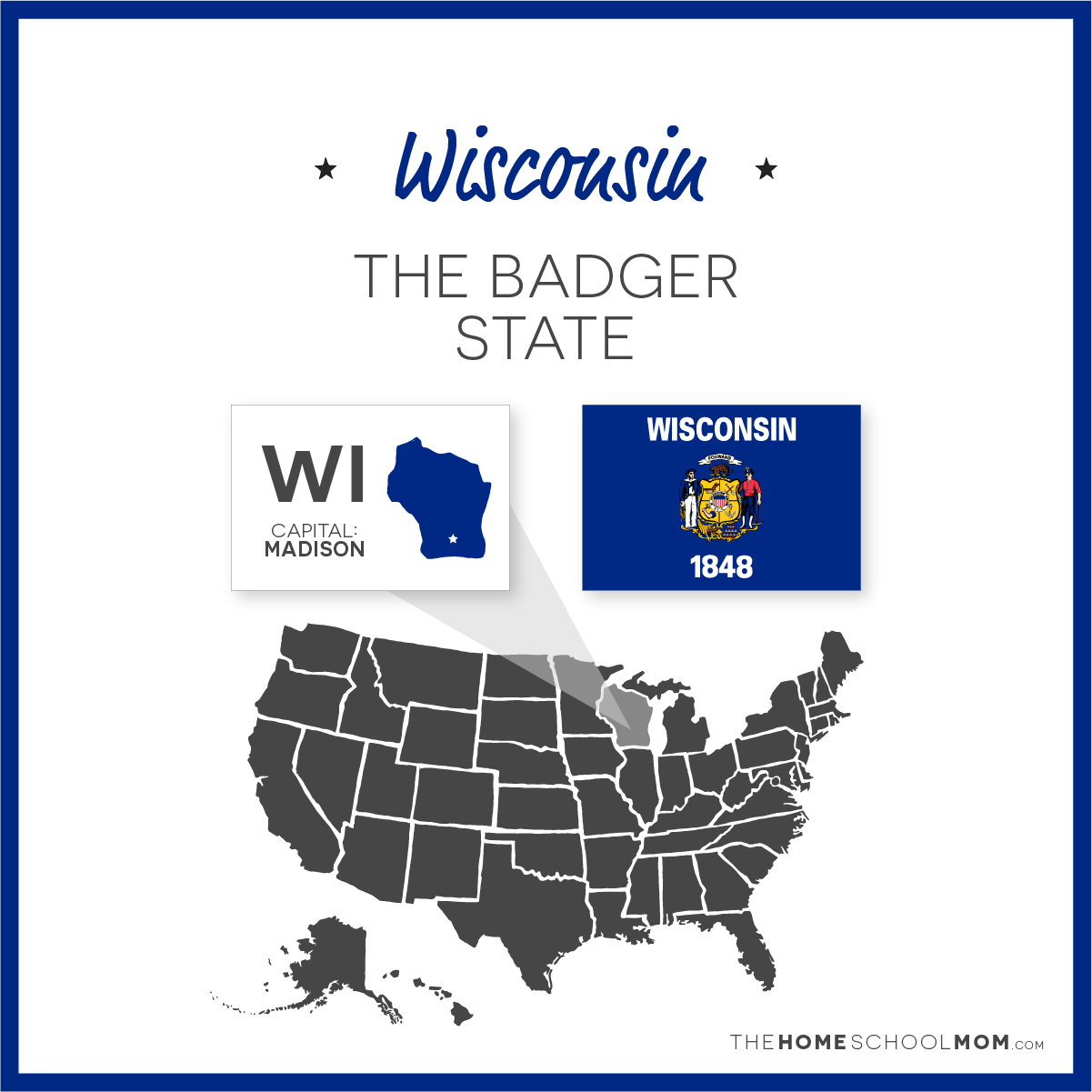 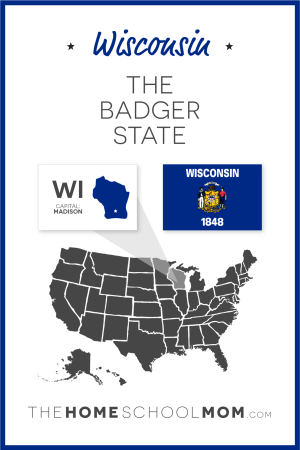 Websites for studying about Wisconsin

Worksheets and puzzles for kids to learn more about Wisconsin

Reed School, built in 1915, served as a one-room country school through 1951. It provided a first- through eighth-grade education with only one teacher. The school is typical of the more than 6,000 one-room schools that dotted the landscape of rural Wisconsin. This type of school formed the basis of the educational system for rural children in the 19th and first half of the 20th century. Reed School offers visitors a unique interpretation of country school life by focusing on the first half of the 20th century, specifically 1939. Most similar museums focus on 19th-century education. Come explore Reed School. See one of the finest examples of rural education in Wisconsin's history.

From TeachersFirst. A comprehensive resource on Wisconsin

Mr. Donn has been online for as long as I can remember and he has one of the largest collections of social studies resources available. This is his collection of Wisconsin resources.

Information about Wisconsin. State study guides have been added to the Fast Facts pages

Loads of fun facts, photos, and travel information about Wisconsin.

Herps of Wisconsin Amphibians and reptiles

Wisconsin is home to 19 species of amphibians (frogs and salamanders) and 37 reptiles (snakes, turtles and lizards). Of these, seven are listed as endangered, three are threatened and 19 are listed as special concern.

Fish of the Great Lakes

The first quarter of the nineteenth century was marked by westward migration into the regions north and west of the Ohio River. Though Wisconsin was initially a distant frontier, the small numbers of French, English, Americans, and American Indians who resided there had nonetheless explored and used the rich land and water resources that would soon bring thousands of immigrants into Wisconsin. There are many Primary Source documents on this site from the Wisconsin Historical Society.

Virtual field trip onlineThis park contains one of Wisconsin's most important archaeological sites. It showcases an ancient Middle-Mississippian village and ceremonial complex that thrived between A.D. 1000 and 1300. Archaeologists think the occupants have cultural traditions in common with Cahokia, a large Middle-Mississippian settlement near East St. Louis, Illinois. The people who settled Aztalan built large, flat-topped pyramidal mounds and a stockade around their village. They hunted, fished, and farmed on the floodplain of the Crawfish River. Portions of the stockade and two mounds have been reconstructed in the park.