Using Movies As Part Of An Effective Homeschool Literature Curriculum

Elementary age homeschooled kids are often eager book group participants. They'll describe plot and action and favorite characters, and they are enthusiastic about their recommendations. However, parents sometimes struggle to move their kids to more literary discussion about books as they grow into middle school and early high school years. 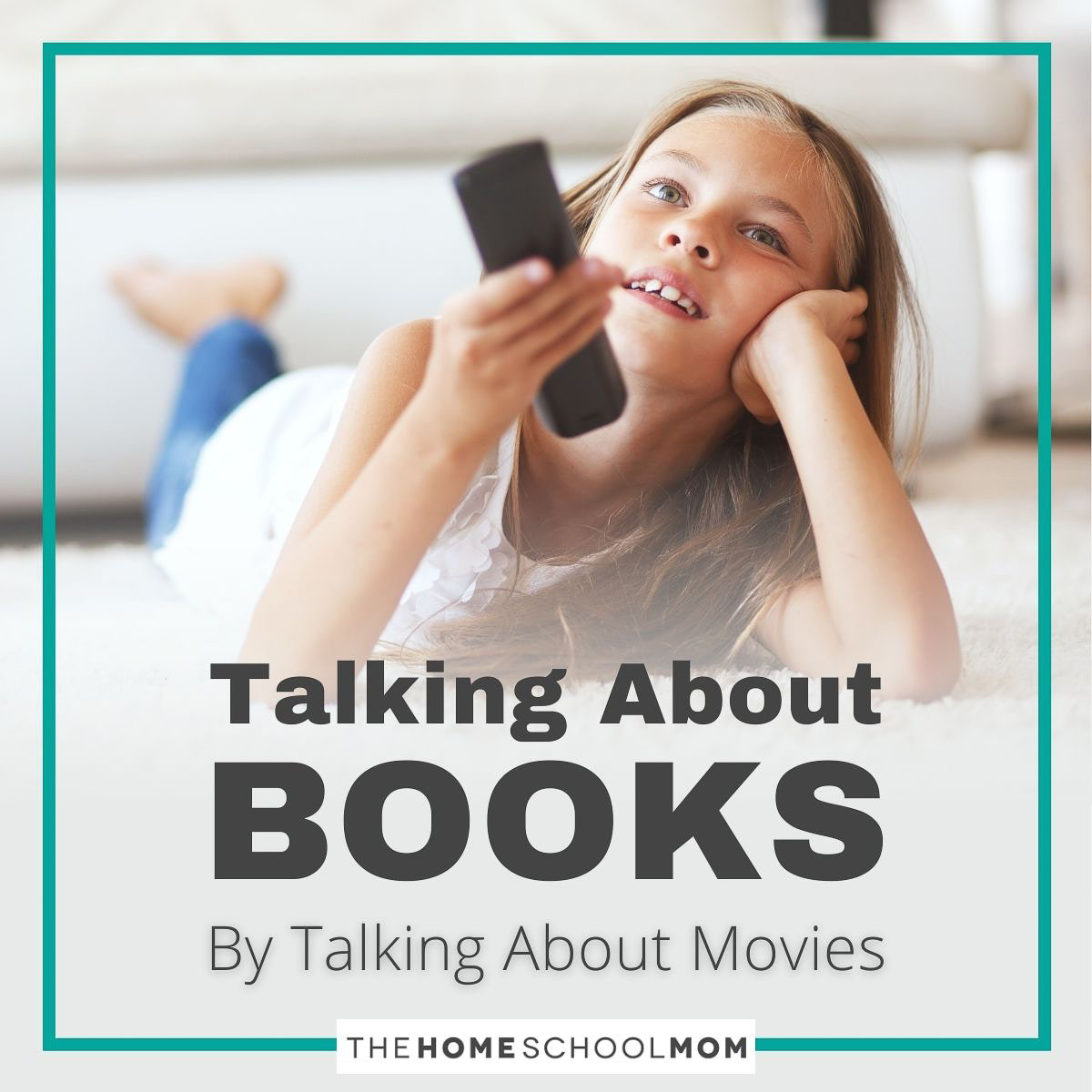 One useful idea to smooth this transition is to pair a book with its movie adaptation. I've found that kids frequently find films to be more accessible, and creating a scenario where kids will naturally compare the book and the movie is an easy way to create deeper discussion points.

Additionally, while homeschooled kids are not known for hiding their smarts by opting out of talking about their reading, movies still do bridge a gap that may exist for some teens—movies simply may be perceived as cooler.

How To Use Movies

When my oldest kids were teens, we hosted a regular movie night for them and their friends, choosing a film adapted from a book—and recommending that everyone read the book first. Movie night was also a social draw, of course, which can be important for kids who are still learning at home at an age when many of their formerly homeschooled friends have begun attending high school.

We rarely even needed a conversation starter after the movie was over; the kids simply launched in. Obviously, they addressed the big question—which was better, the book or the movie?

They defended their positions fiercely, with evidence drawn from each of the works. They naturally traced the differences and similarities between the two and discussed the filmmaker's creative and pragmatic choices in making the movie. I could hear the critical thinking skills being exercised.

How To Incorporate Literature

Most gratifying, though, were the literary elements that crept into the discussion.

Was the movie darker than the book?

How was the movie different from usual films in the genre?

Did the movie shift the theme in any way?

How was the setting depicted cinematically?

Did the characters show growth or development?

Did the movie follow the same pace and pattern of unraveling toward a denouement as in the book?

Was the dialogue well-adapted and authentic, and how did it advance our understanding of the characters and their story?

Did we notice any symbolism in the movie that was more obvious than in the book—or maybe can we now see it in the book since we saw it in the film?

Are the movie and the book derivative of other works, and do they contain cultural and literary allusions?

The book/movie pairing works for pop-culture type titles as well as those of artistic, literary, or cultural note. The kids in our co-op recently read and watched To Kill a Mockingbird, for example.

A little googling will get you various categories of films based on books, such as lists of those based on American literature, historical fiction and nonfiction, and popular books made into movies.

Where It Can Lead

Some kids will take this a step further and develop a specific interest in film studies.

Homeschoolers have long been good at using documentaries and video for helping their kids learn content—history, science, mathematics, and culture.

How many episodes of Nova have I watched? True, film and books are different media, and Masterpiece Theatre does a good job of providing an overview on the adaption of novels to films in particular.

Nonetheless, watching films together can provide a fresh way to get our kids more at ease with the vocabulary of literature and the discussion of books. 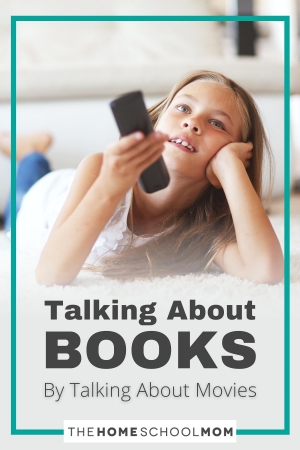