You can drill and kill the times tables to help your kids learn multiplication facts – or you can play math games with them. Here are some of the math games that helped our sons practice multiplication painlessly. 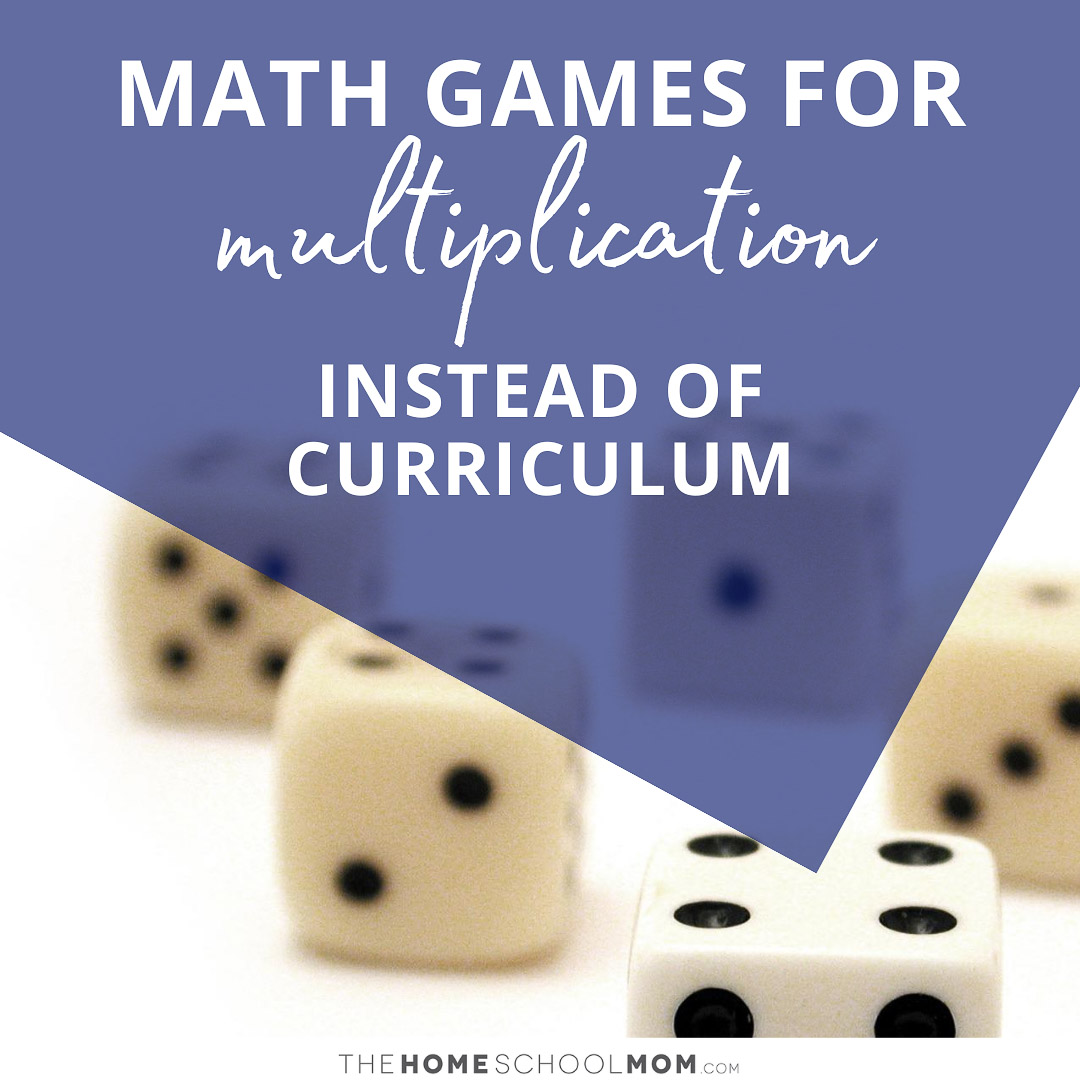 This is the granddaddy of multiplication fact games – with some addition practice thrown in as well. Rolling the five dice results in practicing math facts up to 5 x 6. Kids love that this is a family game adults enjoy with them rather than a “kiddie” or "educational" game. Because the dice actually show dots, there is both a visual representation of the concept of multiplication as well an opportunity for kids to practice the math facts. Kids also get to practice writing their numerical scores on their own score sheet.

Multiplication War
This is a game we played based on the card game War. Each player plays a card face up, with the highest card winning all the others; however, before the player “collects” the cards, he recites the relevant math fact. For instance, if I play an 8 and my son plays a 5, I have to say 8 x 5 = 40 before I pick up the cards and add them to my hand.

Winning Touch
This is a Scrabble™ type board game, only using numbers and math facts. The playing grid is a multiplication chart, and the tiles are numbers rather than letters. We discovered the game among educational items my mother-in-law, then a school principal, saved from the dumpster when her school was closed for consolidation. It has become difficult to find this game except at used resource sales, but you can see the photo of the game and view the game rules at the Wayback Machine. Some homeschoolers have made a homemade version of this game based on the picture and rules. You could even pick up an old  Scrabble™ game at a thrift store and repurpose the tile holders so your DIY version of the Winning Touch feels more like a "real" game. I wouldn't suggest all this trouble except this game really worked for my two oldest kids. Worth it!

Timez Attack
This is an online video game for kids to play on the computer that looks and feels like a "real" video game. You can access the base game for free. There is a paid upgrade available, but your kids really can work through memorizing all the times tables without getting the deluxe version. [Ed. note: The original link no longer gives free access to the game, but a Timez Attack is available for Windows only on CNET (we have not reviewed this game).]

HORSE
This is a multiplication version of the old fashioned basketball shooting game, where players call out the letters H-O-R-S-E as they make each basket. I marked circles on the driveway with numerals 0 – 10 in them. Players stand on each chalk circle and shoot the ball a number of times, multiplying the number of shots times the numeral they’re standing on. So, if I’m standing on four and I shoot the ball three times, I have to say 4 x 3 = 12. Then my competitor has to do the same. Then he chooses where to stand and the number of times to shoot at the goal – and says the multiplication fact that goes with the numeral he’s standing on and the number of shots he chooses. This makes a great break from “close work” indoors.

Use a Multiplication Table Chart

You can spend hours on worksheets and flash cards that come with a homeschooling math program, but you can also use games instead of curriculum. I'll have more tips for learning math facts without drill and kill in a future post. 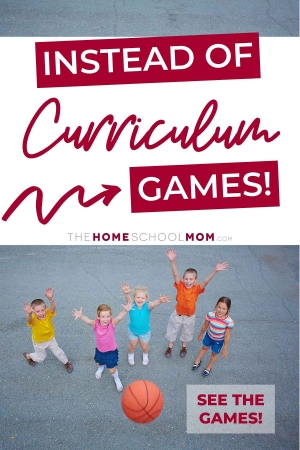