The period during which civil rights were at the forefront of American news was tumultuous, often violent, and at once divisive and uniting. One name is associated with this time more than any other: Martin Luther King, Jr. Dr. King’s philosophy of nonviolence as applied in the Civil Rights Movement led to permanent change in American laws and, more slowly, people’s attitudes. 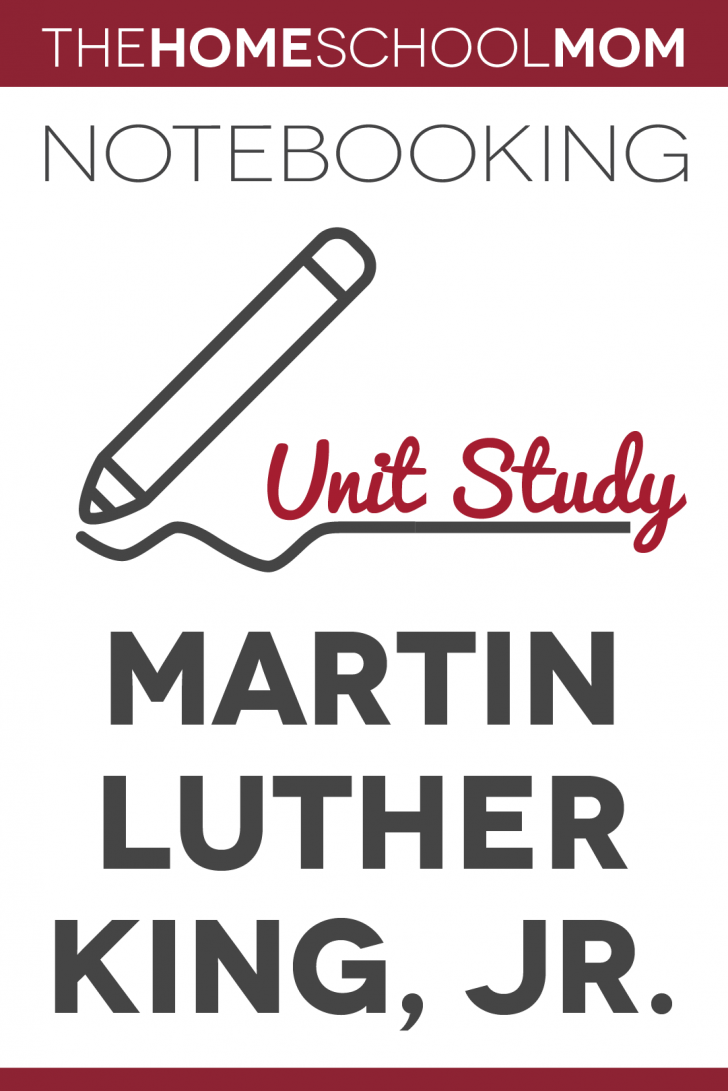 America in the time of Martin Luther King, Jr.

Create a time line from 1955-1968. List the major milestones and contributions of Martin Luther King, Jr.

Dr. King gave a famous speech at the Lincoln Memorial in Washington, D.C., on August 28, 1963. Look up the speech and either read or listen to it and use the word bank to complete the word search with words from the speech.

Discover what Dr. Martin Luther King, Jr. regarded as the “Triple Evils”. Give an example of each.

Check out one of these books and read a little of what Dr. Martin Luther King, Jr. has to say:

Check out our other unit studies: 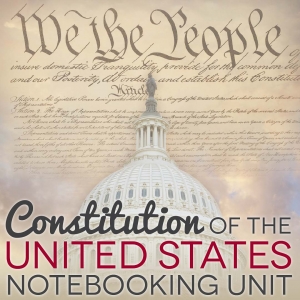 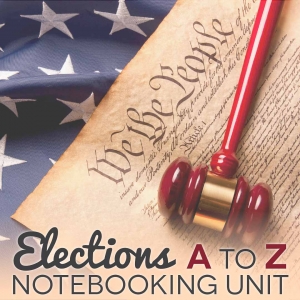 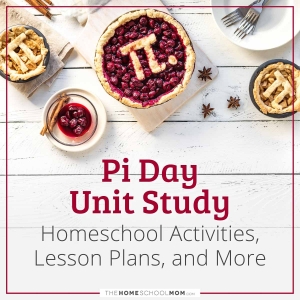 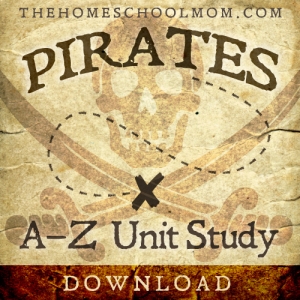 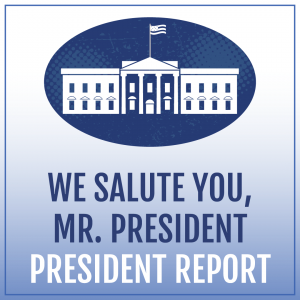 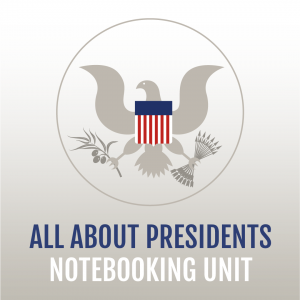 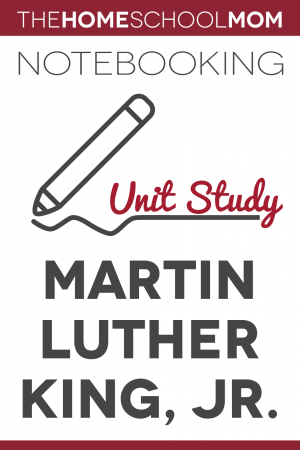