Martin Luther King, Jr. is known for using non-violent methods to call attention to civil rights injustices towards African-Americans. He was also a civil rights leader who was vital to the organization of the Montgomery bus boycott. He is famous for his "I Have a Dream" speech given in Washington, D.C., calling for an end to racism. 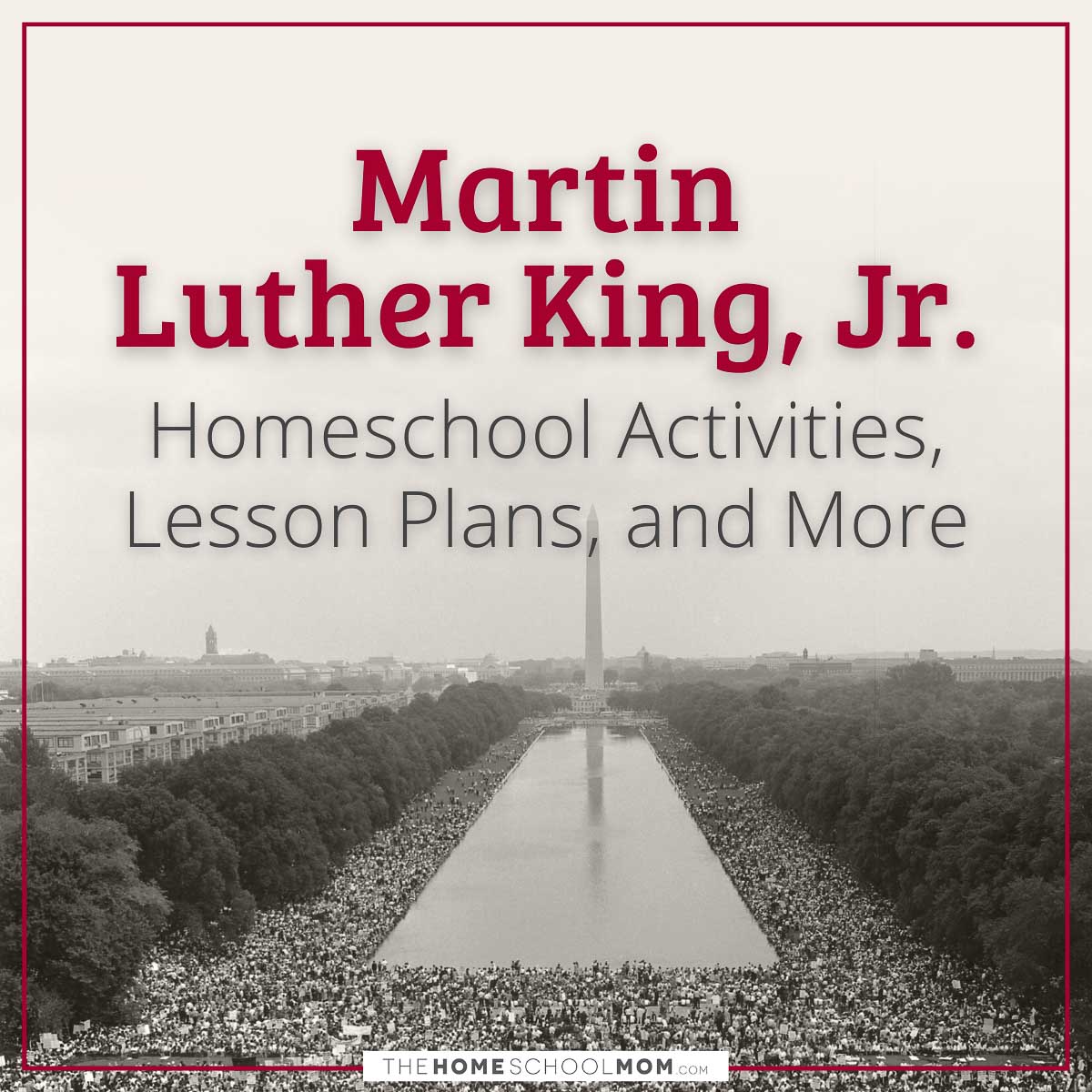 Albany Movement  (Y,M)
The Albany Movement was the first mass movement during the Civil Rights Era. Though largely considered a failure, Dr. Martin Luther King, Jr.'s participation in it was a defining moment for him and the movement. From the NewGeorgiaEncyclopedia.org, a resource from the state of Georgia.

I Have A Dream Speech (TEXT)   (Y,M,O,T)
Dr. Martin Luther King, Jr.'s "I Have A Dream" speech was recited on August 28, 1963 during the March on Washington. This resource from The Huffington Post includes the full text of the speech, as well as a link to a video.

Martin Luther King, Jr. and the Power of Nonviolence  (O)
"This lesson introduces students to the philosophy of nonviolence and the teachings of Mohandas K. Gandhi that influenced Dr. Martin Luther King, Jr.'s views. After considering the political impact of this philosophy and viewing videos about each man, including Dr. King discussing Gandhi's influence, students explore its relevance to personal life and contemporary society."

Martin Luther King's Poor People’s Campaign  (M, O, T)
The American Friends Service Committee, a Quaker organization, was one of the principal endorsers of MLK's Poor People's Campaign. The organization has maintained a collection of primary sources related to the campaign.

MLK Resources for Kids  (Y)
A large collection of resources from EnchantedLearning.com. It includes a brief history, timeline, printable coloring pages and worksheets, and activities for students grades 2-3.

StoryCorps: MLK Collection (Audio)  (M, O)
StoryCorps, a nonprofit oral history organization, features a collection of audio-recorded stories, interviews, and conversations with those who lived through the Civil Rights Movement and were influenced by Dr. Martin Luther King, Jr.

Teaching King Beyond "I have a dream."  (O, T)
A collection of teacher resources and activities from CivilRightsTeaching.org that focus on lesser-known aspects of MLK history, including a look at King's speeches, documentaries, and FBI documents.

Teaching MLK’s Life—The Man, Not the Myth  (T)
This article from the Atlantic challenges teachers to go beyond the textbook-version of Dr. Martin Luther King, Jr. by delving into little-taught parts of history and carefully examining primary sources.

Teaching Tolerance: The Best of Our Dr. Martin Luther King Jr. Resources  (Y, M, O, T)
Teaching Tolerance offers hundreds of resources for teaching MLK. If the exhaustive list is overwhelming, this Top Resources list will help you get started.

The King Center  (Y,M,O,T)
The King Center was created in 1968 by Coretta Scott King. It is the official, living memorial dedicated to the nonviolent movement for justice, equality, and peace begun by Dr. Martin Luther King, Jr. 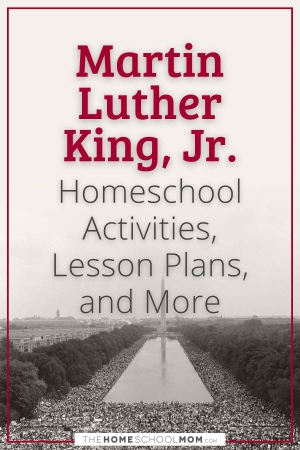