A liberal education awakens the soul of a child.

I believe the ardor for knowledge in the children of this mining village is a phenomenon that indicates new possibilities... To find that the children of a mining population were equally responsive [as were children of educated parents] seemed to open a new hope for the world. It may be that the souls of all children are waiting for the call of knowledge to awaken them to delightful living. (A Philosophy of Education, p. xxv)

In England during Mason's lifetime, coal miner's children were considered unworthy of true education. They were typically given the minimum education to make them good future coal miners. But this was not the case in schools following Miss Mason's program. There the motto was "a liberal education for all." The child develops his/her own relationship with greatness. 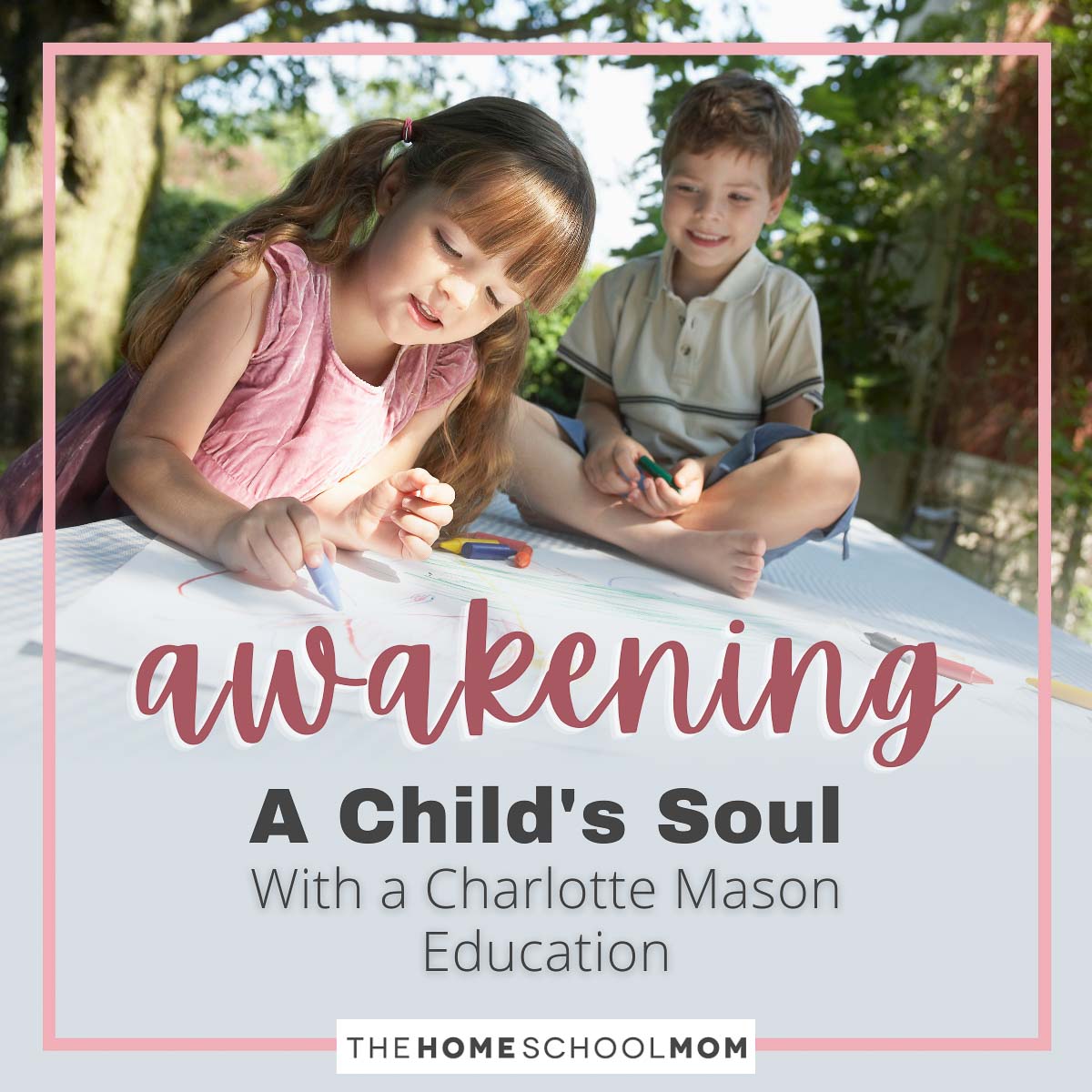 Great literature, poetry, art, and music, as well as foreign languages, science, history, math, meaningful handicrafts, and firsthand experience in nature are some components of a generous curriculum. Charlotte wanted children to read what she called "living" books.

Awakening the soul also requires the gift of time.

The child should not be rushed into academics until he is ready. Then he needs time to ponder the things he is exposed to through his liberal education.

The child has time to play, use his imagination, develop a hobby or craft, and enjoy nature.

Charlotte Mason and her associates were the ones who started music appreciation in schools. They believed that any child is capable of forming a lifelong love of music even in if he can't play an instrument or carry a tune.

Art appreciation exposes the child to masterpieces thereby enriching his life. The parent or teacher should not get between fine art or literature and the child; the child needs to be allowed to develop his own relationship with the work.

The arts, including great literature and poetry, touch the child's soul. Here is an anecdote about the lasting influence of a liberal education as reported to Charlotte Mason by a schoolmistress:

Seven or eight boys of ten to twelve years of age, not having the money for the tram fare (their all had been spent upon the tickets of admission), tramped stoutly eight miles out and eight miles home again that they might see acted on the stage Twelfth Night; which they themselves had read and acted the term before. That is the effect of one great book, an effect that will be lifelong, manifesting itself in many ways. (Story of Charlotte Mason, p. 136)

Our children may not have to walk 16 miles to attend a play but we hope to see their souls touched as deeply by a liberal education, as were the boys in this story.

Through the years, Miss Mason's ideas have influenced individuals and education in general. Today the movement is stronger than ever with home educators and private schools following, in varying degrees, this philosophy of a liberal education.

Try some of her timeless ideas to awaken the souls of your children.

Penny Gardner is mother of six children and has homeschooled for over a dozen years. She is author of the Charlotte Mason Study Guide; Italics, Beautiful Handwriting for Children; and the Nine-Note Recorder Books. You may see these books, read many helpful articles, and print out book lists by visiting www.pennygardner.com. Penny gives an inclusive, multimedia presentation on this method in cities all over the US. 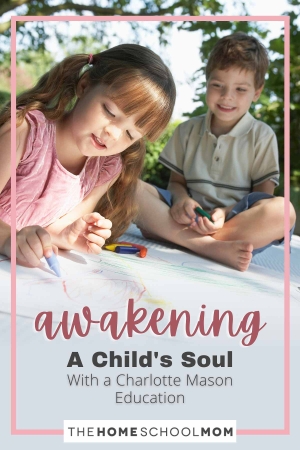