The Poppy Story  (Y,M)
An animated short film about the journey of the poppy and what it means. Written specifically for very young children this is an excellent introduction to the poppy and remembrance. 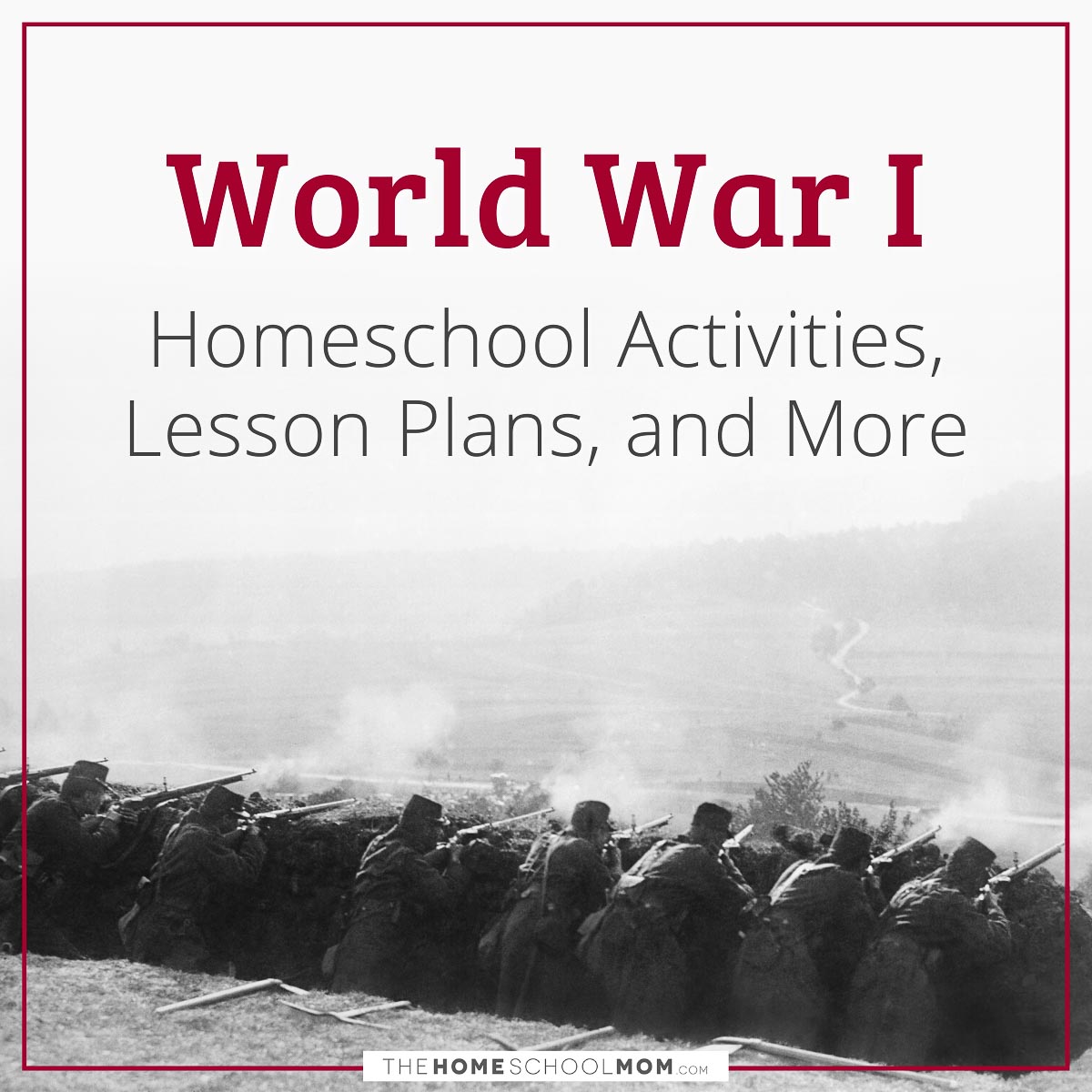 The WWI Document Archive (BYU)  (M,O,T)
An archive of primary documents from World War One that you can browse by date, type of document, or topic. From Brigham Young University.

FirstWorldWar.com  (O,T)
FirstWorldWar.com is a personal project site by Michael Duffy that covers a variety of WWI topics, including battles, notable figures, weaponry, and more. It also includes a large collection of primary documents related to WWI categorized by year.

Teaching With Documents: The Zimmermann Telegram   (O,T)
Learn about the telegram that changes the course of history by studying the primary documents and these accompanying activities from the National Archives.

Teaching With Documents: Photographs of the 369th Infantry and African Americans during World War I  (M,O,T)
Read about the "Harlem Hellfighters," an all-black regiment under the command of mostly white officers. From the National Archives

Teaching With Documents: Sow the Seeds of Victory! Posters from the Food Administration During World War I   (M,O,T)
On August 10, 1917, President Woodrow Wilson issued Executive Order 2679-A creating the U. S. Food Administration. See how this organization has impacted American lives. From the National Archives, includes posters and lessons.

International Encyclopedia of the First World War (M,O)
1914-1918-online is a collaborative, open-access digital encyclopedia that contains hundreds of multimedia articles on various topics about WWI.

Over the Top: WWI Game (Y,M,O)
“Over the Top is an interactive adventure that allows you to experience the life in the trenches during the First World War.”

Naval History and Heritage Command (M,O)
The Naval History and Heritage Command is an association of Naval museums across the United States that collects documents, artifacts, photos, oral histories, and art from the U.S. Navy. In addition to a large online collection of primary sources, the site hosts a vast amount of historical information, where you can research specific topics, statistics, and notable service member biographies from WWI.

Smithsonian WWI Lessons (Y,M,O,T)
A collection of WWI lesson plans from the Smithsonian Institute that utilize various artifacts and primary sources to teach students about the war.

MacArthur Memorial WWI Video Lessons (M,O,T)
“The MacArthur Memorial is a museum and research center dedicated to preserving and presenting the story of the life of General of the Army Douglas MacArthur.” In addition to a large collection of primary sources and artifacts, the MacArthur Memorial has a series of lessons covering maps, battles, the end of the war, trench warfare, and more.

BBC WWI Video and Interactive Resources (Y,M,O,T)
The BBC has a large collection of video resources and an interactive exhibition to explore various topics about WWI, such as Armistice Day, the roles of various countries and regions in the war, specific battles, women in war, and more. 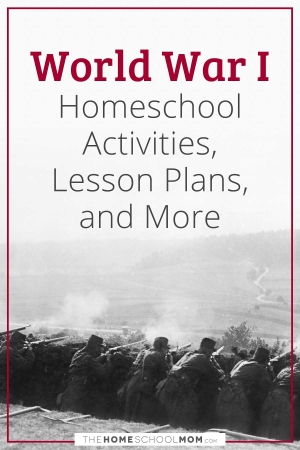