We Salute You, Mr. President is a president unit study guide/president report/president notebooking unit that can be used to research and report on the president(s) of your choice. The unit guides students with a variety of historical, professional, and fun facts to learn and report about a U.S. president. 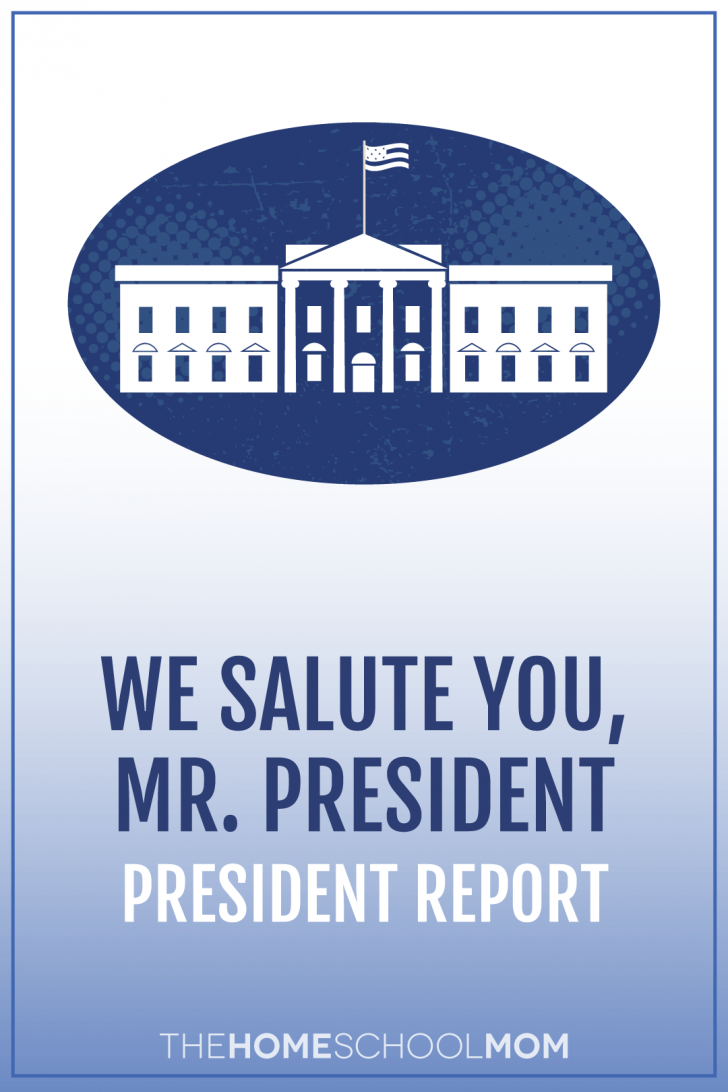 The report makes a great mini Presidents' Day unit. If you are interested in a larger study of the office of the President, combine it with our All About the President Notebooking Unit and Elections Unit Study.

You can use the questions on this page to create your own report if you are not a newsletter subscriber, or you can subscribe at the link below and get the pdf version.

TheHomeSchoolMom's US Presidents page contains links to the resources needed to complete this unit.

Start your report with a sheet giving the president’s name and basic facts:

Add a copy of a photo or portrait of the president to this page.

Writing: Write a 5-6 sentence paragraph using the information you have discovered about this President’s early years.

Writing: Write a 5-6 sentence paragraph using the information you have discovered about this President’s family ties.

Writing: Write three paragraphs (5-6 sentences each) using the information you have discovered about this President’s time in the Oval Office.

Writing: Write a 5-6 sentence paragraph using the fun facts you have discovered explaining why they are an interest to you.

Writing: Prepare a 5-6 sentence conclusion paragraph using what you have learned about this President.

Organize your writing pieces from the early years, family ties, the oval office, and fun facts sections to complete a biographical report.  Practice reciting your report and join others in presenting an oral report about your President. 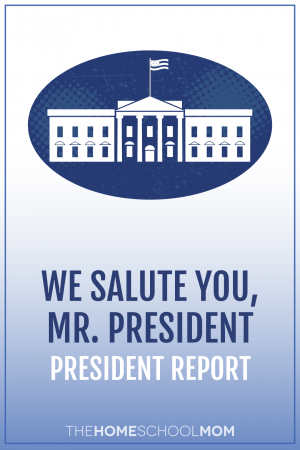