LIFE: Vietnam War Photo Essays  (O, T)
A collection of photo essays from LIFE that cover different topics, people, and events from the Vietnam War. Contains disturbing accounts and images; be sure to preview for age-appropriateness. 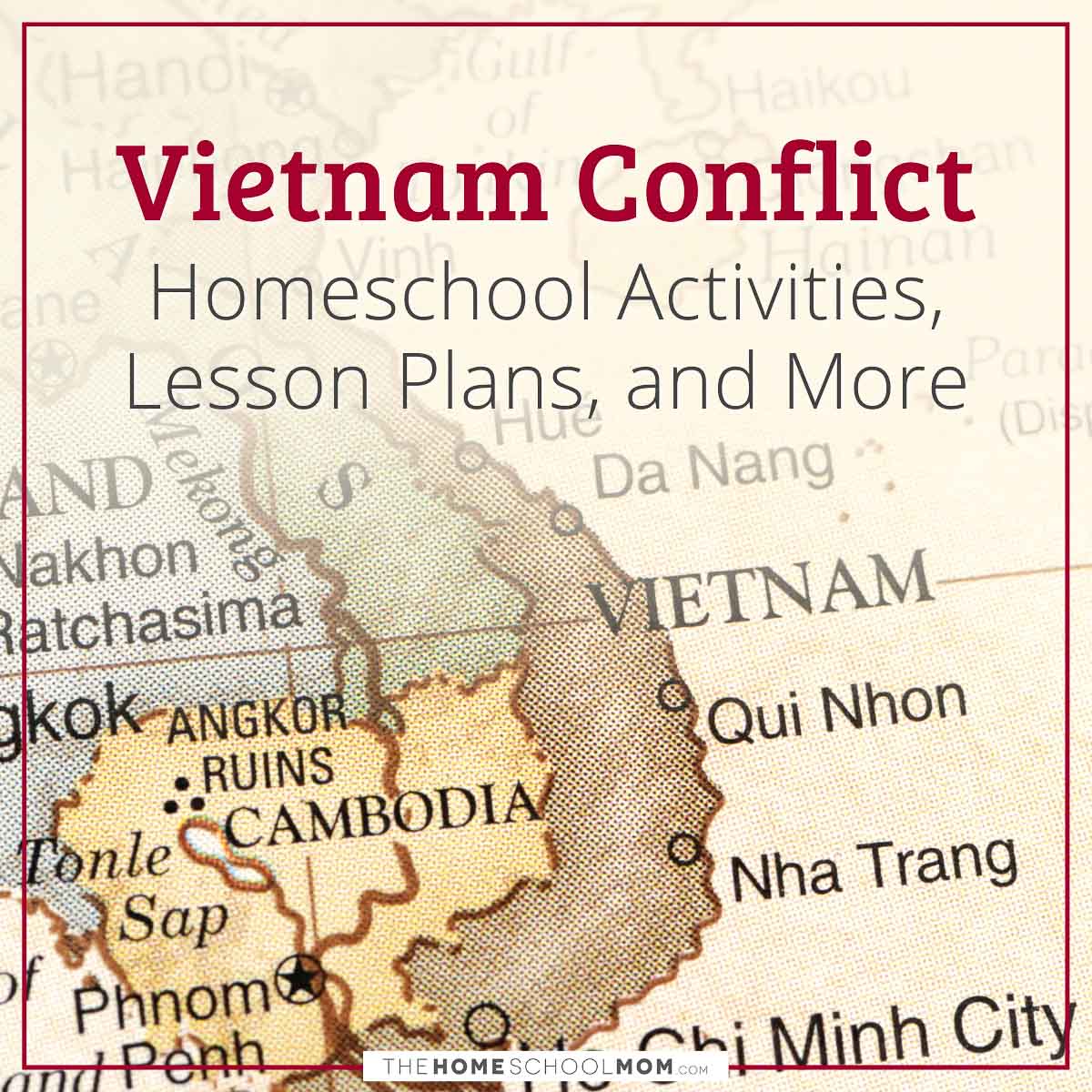 History: The Vietnam War  (M, O)
A collection of articles and videos from the History Channel on the Vietnam War. You can find detailed information on various topics such as the Pentagon Papers, Kent State, Ho Chi Minh, Protests, and more.

Naval History and Heritage Command  (M, O)
The Naval History and Heritage Command is an association of Naval museums across the United States that collects documents, artifacts, photos, oral histories, and art from the U.S. Navy. In addition to a large online collection of primary sources, the site hosts a vast amount of historical information, where you can research specific topics, statistics, and notable service member biographies from the various U.S. wars and military engagements.

Veterans History of the Vietnam War  (Y, M, O, T)
The Veterans History Project of the American Folklife Center collects, preserves, and makes accessible the personal accounts of American war veterans so that future generations may hear directly from veterans and better understand the realities of war.

The Vietnam War Declassification Project  (M, O)
"To commemorate the 25th anniversary of the fall of Phnom Penh and Saigon, the staff of the Gerald R. Ford Library reviewed for possible declassification nearly 40,000 pages of National Security Adviser files on Indochina. This exhibit illustrates the wealth of material now available for research."

Vietnam War Maps  (Y, M, O)
The Westpoint US Military Academy has a collection of maps related to the Vietnam War. You can find maps of Vietnam and IndoChina from various time periods and related to specific battles and offensives.

The Vietnam War, 1945-1975: Digital Exhibition  (Y, M, O, T)
This is a digital exhibition from the New York Historical Society that features historical photos, videos, music, art, oral histories, and more to tell the story of the Vietnam War and its impact on the country. Also included are a printable family guide, classroom workbook, and other educator resources.

Vietnam War: The Seeds Of Conflict  (M,O,T)
This YouTube video is the first in a 12-part series of a Vietnam War documentary narrated by Walter Cronkite and originally airing on CBS News in 1987.

Vietnam War Facts  (M,T )
A brief background and key facts on the Vietnam War from Kids Konnect. Comes with a free worksheet unit. You just need to select the free subscription option.

Vietnam War Facts  (Y, M)
A list of FAQs and answers on the Vietnam War from American-Historama.org, an Encyclopaedia of United States History for Kids.

Vietnam Veterans Memorial Fund   (M,O)
The VVMF mission is to "honor, educate and heal by building the Education Center at The Wall, the place on the National Mall where the stories and sacrifices of our heroes will never be forgotten."

Battlefield Vietnam  (Y,M,O,T)
Battlefield is a 1994 PBS documentary that details the important battles during and leading up to the Vietnam War. This accompanying website gives a brief history of the circumstances leading up to the war, a timeline, and a background on military tactics and equipment.

The Virtual Wall  (Y,M,O,T)
A virtual wall of the Vietnam Memorial wall in Washington DC. You can search by name or location and find letters, poems, photographs, and other details about the person on the site.

Vietnam Veterans Memorial  (Y,M,O,T)
Official site from the From the National Park Service. Honoring the men and women who served in the controversial Vietnam War, the Vietnam Veterans Memorial chronologically lists the names of more than 58,000 Americans who gave their lives in service to their country. Offers a Junior Ranger program for kids to use onsite at the wall. 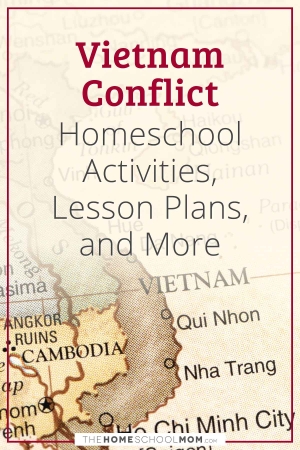