Rosa Parks was a Black woman who was arrested for refusing to give up her seat on a bus in Alabama to a white man. Her arrest angered civil rights leaders who organized a city-wide bus boycott. The Montgomery bus boycott lasted 381 days and was one of the largest and most successful mass movements against racial segregation in history. 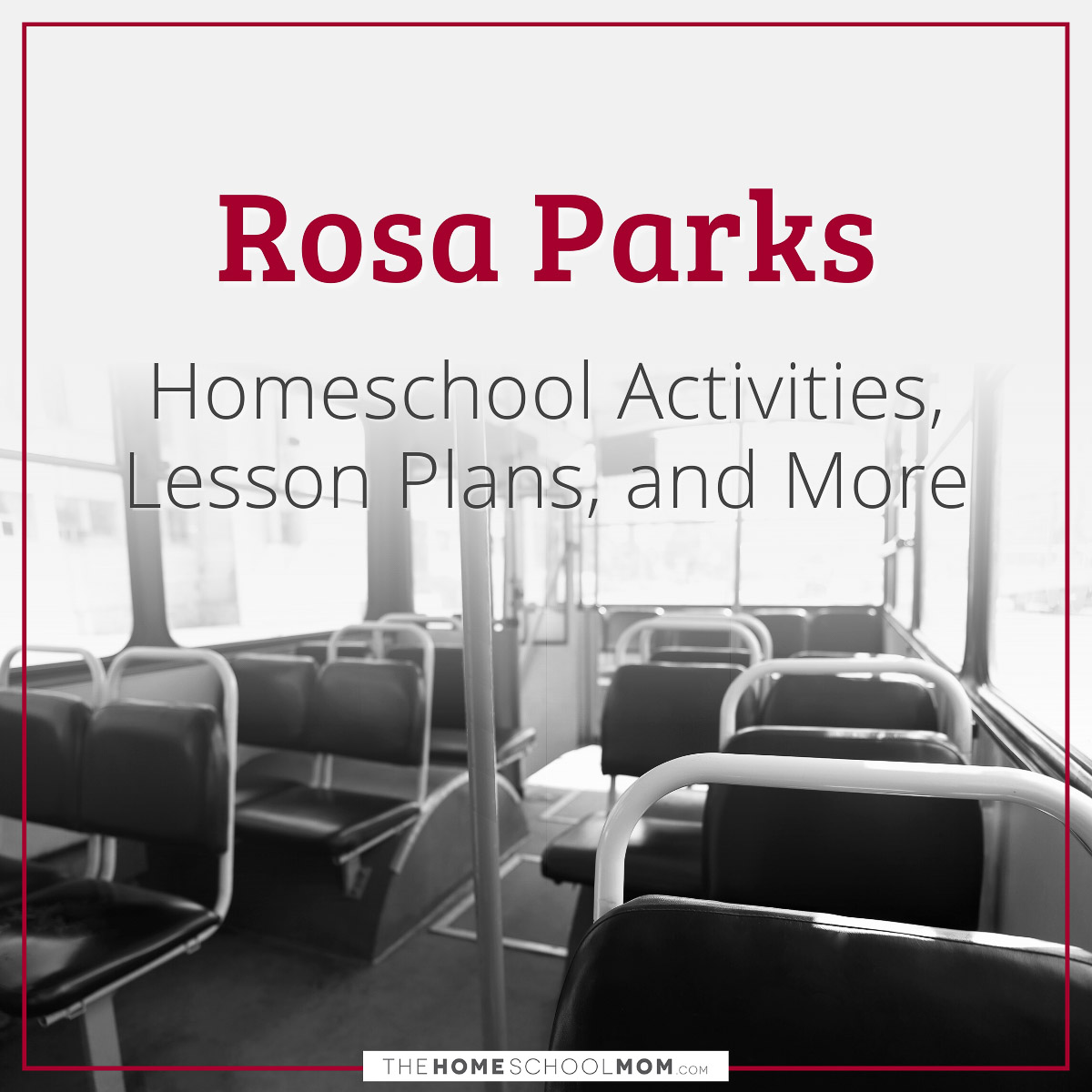 Opening Up the Textbook: Rosa Parks  (O, T)
These lesson plans from Teaching History ask students to compare textbook passages about Rosa Parks to documents from the time and think critically about the historic materials they read.

Rosa Parks Biography  (Y,M,O,T)
Learn more about the life of Rosa Parks in this biography from NotableBiographies.com.

Rosa Parks Library and Museum  (M)
The only museum dedicated to the civil rights icon. Occasionally hosts virtual tours if you can't be there in person.

Rosa Parks Photo Gallery  (Y,M,O,T)
This photo gallary is accompanied by a biography a Rosa Parks, videos, interviews, and a podcast. From the Academy of Achievement, a museum of living history.

Rosa Parks Standup Bus Craft  (Y)
Children draw faces in this standup bus to remind them of the Rosa Parks story and the Montgomery Bus Boycott that brought about the Supreme Court order to desegregate buses.

Rosa Parks: In Her Own Words  (O)
"In Her Own Words" is an online exhibition from the Library of Congress that features historic photos, artifacts, letters, and other documents from both the early and late life of Rosa Parks.

The Death of Rosa Parks  (O)
Rosa Parks was "the first woman and the second black American to lie in honor in the Rotunda of the U.S. Capitol." Learn more about her remembrance at the US Capitol on House.gov.

The Fable of Rosa Parks (Video)  (O)
An interesting video and article from TIME that discusses lesser-known facts about Rosa Parks and how her story has changed over time.

The Hidden Life of Rosa Parks (Video)  (O)
A video from TED Ed on the lesser-known aspects of Rosa Parks. Accompanied by a quiz and links to numerous primary sources for additional learning.

What If I Don't Move to the Back of the Bus?  (M,O,T)
An engaging article from the Henry Ford Museum that provides a history of Rosa Parks, an in-depth look at racial segregation, and raises thought-provoking discussion topics. 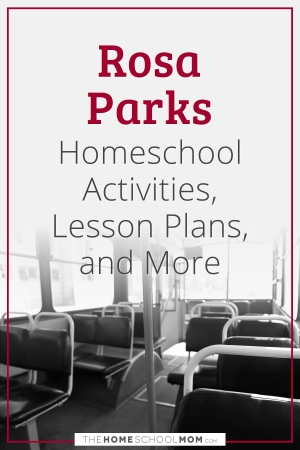