The Road to Pearl Harbor: The United States and East Asia, 1915–1941  (O, T)
A series of lesson plans from National Endowment for the Humanities on the events leading up to and following the attack on Pearl Harbor.

Japanese Americans & The Constitution: Digital Exhibition by the Smithsonian Institute  (M, O, T)
This digital exhibition from the Smithsonian Institute chronicles the stories and experiences of Japanese Americans following the attacks on Pearl Harbor. Included are first-person accounts, historical photos, newspaper clippings, artifacts, and other primary sources for study. 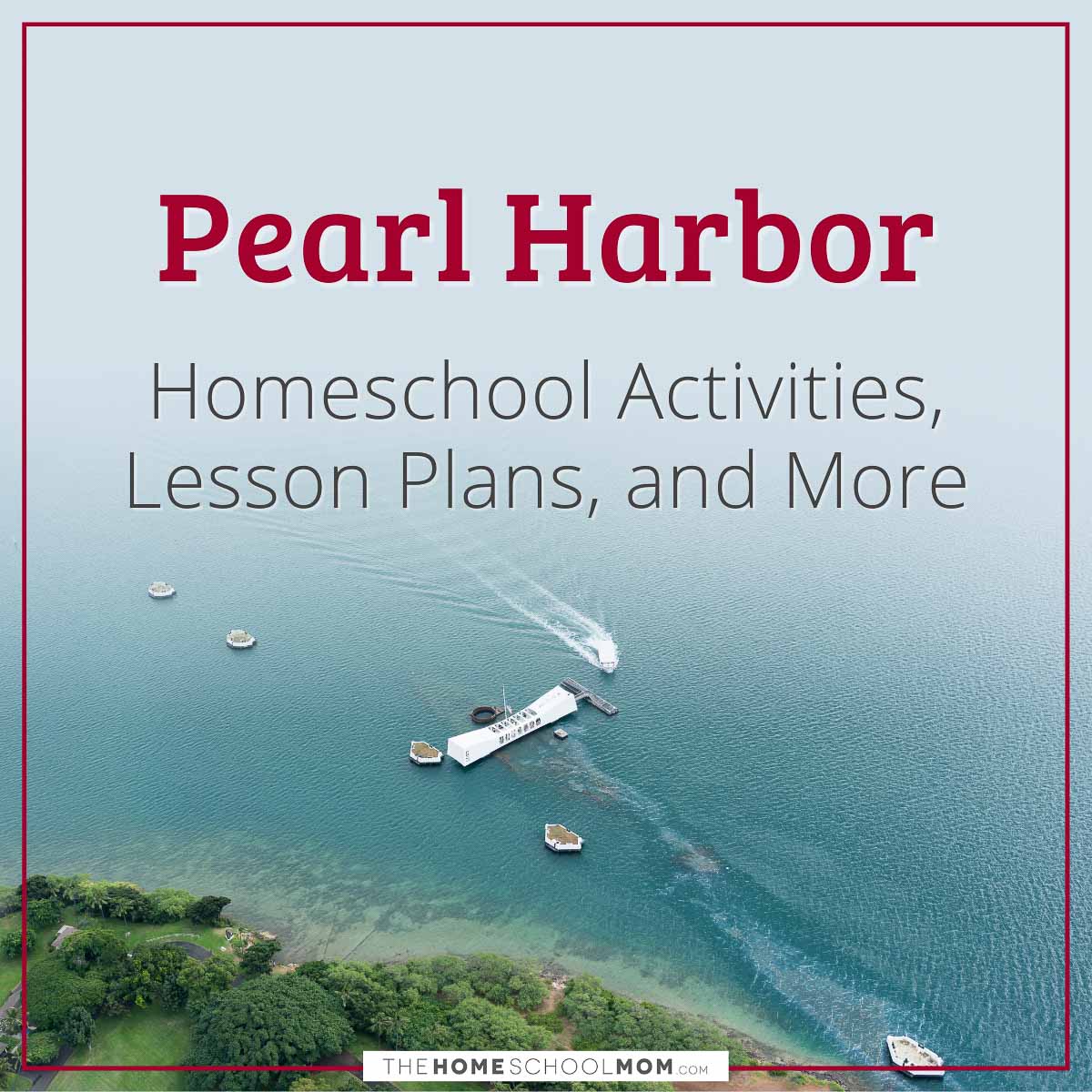 Pearl Harbor & Executive Order 9066: A Lesson on Japanese American Internment During WWII  (O, T)
In these lesson plans from PBS Learning Media, students will learn about the attack on Pearl Harbor and Executive Order 9066, signed just two months later, which authorized the relocation of Japanese Americans to internment camps. The lesson plan includes videos, historical photographs, and other primary sources for analysis.

Pearl Harbor for Kids  (Y, M)
A kid-friendly encyclopedic article on the events of Pearl Harbor by National Geographic Kids.

Pearl Harbor Interactive Map  (Y, M, O)
This interactive map was created by Hidenori Watanave, a professor of computer science and design at the Metropolitan University in Tokyo, to commemorate the 75th anniversary of the attack on Pearl Harbor. You can use the map to explore various sites and locations in Hawaii, and each site is accompanied by additional information and resources.

The Attack on Pearl Harbor: A Map-Based Exhibition  (Y, M, O)
Explore the attack on Pearl Harbor via interactive timeline, complete with historical photos, a map of important sites, and details of events that occurred that day. Produced by The Gilder Lehrman Institute of American History.

Underwater Tour of the USS Arizona  (Y, M, O)
The USS Arizona lies at the bottom of Pearl Harbor and is a permanent memorial site. In 2017, National Geographic published an underwater tour of the sunken battleship.

Pearl Harbor Fact Sheet  (M)
This fact sheet from the US Census Bureau details the attack that lead the US into WWII. Inside you can find statistics on casualties and war plane and battleship damages.

The Arizona Revisited: Divers Explore the Legacy of Pearl Harbor.   (Y,M,O,T)
A first hand account article by Daniel J. Lenihan of a diver employed by the National Park Service to promote preservation of historic shipwrecks and other underwater archeological sites published in the Natural History Magazine.

Japanese Planes Bomb Pearl Harbor, USS Arizona Explodes & Sinks  (Y,M,O,T)
This footage was filmed during the Japanese attack on the United States naval base at Pearl Harbor, Hawaii, on December 7, 1941. The photographer captured footage of an explosion aboard the USS Arizona. Presented on You Tube by the National Archives

Lesson Plans: The USS Arizona Memorial  (Y,M,O,T)
In this history lesson plan from the National Park Service for 6-8 grade, students will evaluate primary sources to examine how place affects culture and society.

Attack at Pearl Harbor  (Y,M,O,T)
Eyewitness to History aggregates testimonials from those who experienced and lived through the attack on Pearl Harbor to tell its story.

Air Raid on Pearl Harbor  (Y,M,O,T)
A synopsis of of the attack on Pearl Harbor, as well as a collection of primary sources for further reading, from the Library of Congress. 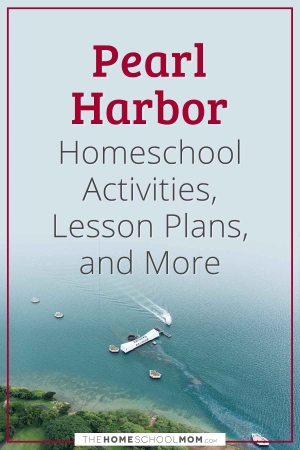