Paralympic Games  (Y,M,O,T)
The official page for the International Paralympic Committee. The sites includes articles, descriptions of the events, athlete profiles, and information on the history of the IPC.

Past and Future Olympic Games  (Y,M,O,T)
Learn about the games, results, athletes, and notable stories of specific Olympic Games, starting with Athens 1896 to today. From the International Olympic Committee. 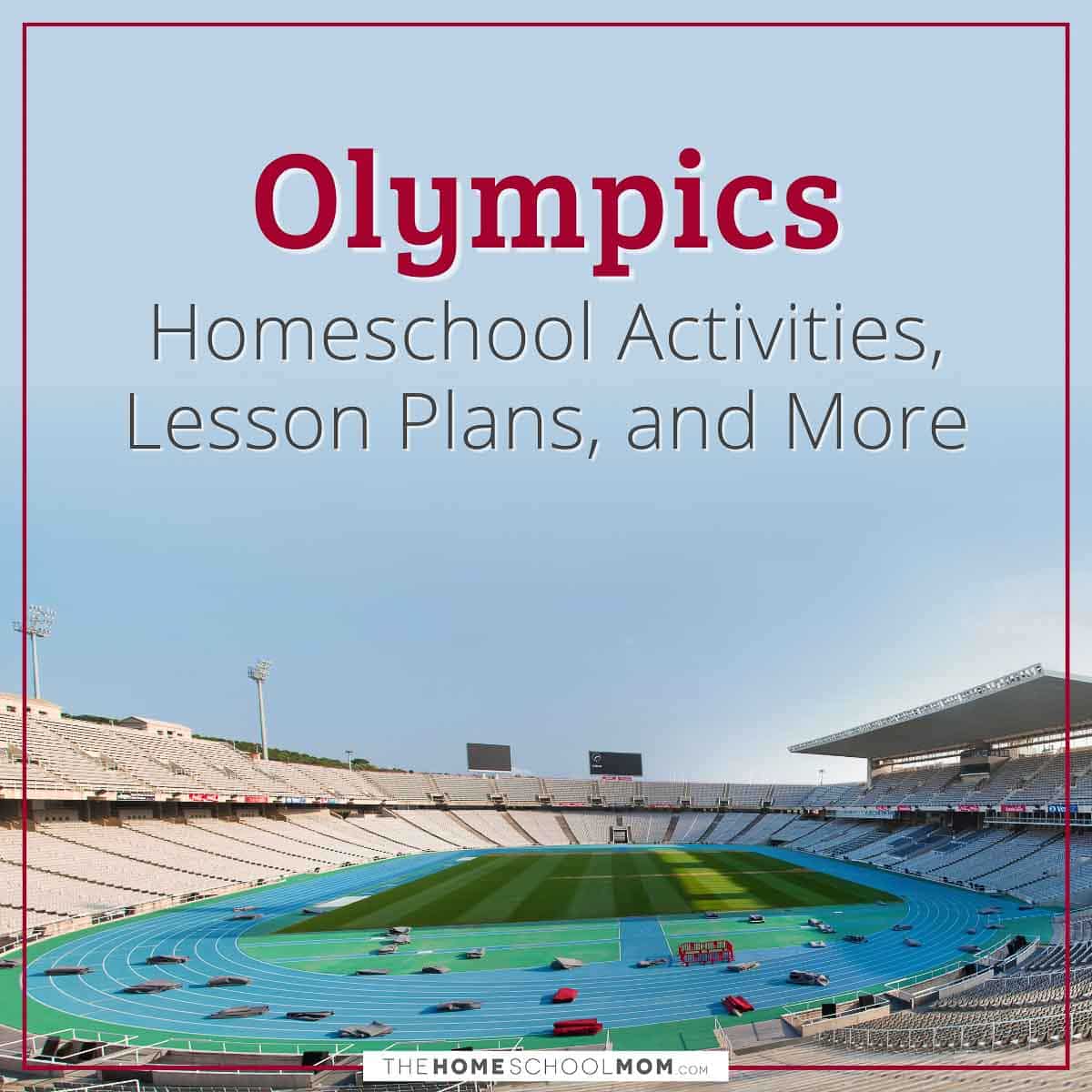 All About The Olympic Games  (Y,M)
A short background and history of the Olympics with activities for younger ages. Includes worksheets, coloring pages, and informational handouts. From Activity Village.co.uk

The Ancient Greek Olympics  (Y,M)
A brief history of the Olympic games, how they started in ancient Greece, how they were revived in the Victorian era, and how they function today. From History for Kids: A free history network

Summer Olympic Games Facts  (Y,M)
An Olympics fact sheet for kids to learn about some basic history and culture of the Olympic games. From ScienceKids.com

Sports and Olympics Crafts and Activities for Kids  (Y)
DLTK's Crafts for Kids features a variety of printable children's crafts, coloring pages, worksheets, and activities for the Olympic Games.

Education World Olympic Lessons  (Y,M,T)
A collection of educational resources, lesson plans, and activities to help discuss and teach about the Olympic Games. From Education World.

Gateway to the Summer Games  (Y,M,O,T)
The EdGate brings you cross-curricular official Olympic-themed lesson plans developed by Griffin Publishing Group and approved by the USOC.

Make Your Own Olympics Party  (Y,M)
Backyard Olympic activities for the whole family. From the Spruce.

The “Miracle on Ice”  (Y,M,O)
A history of one of the most dramatic upsets in Olympic history from the History Channel. On February 22, 1980, the underdog U.S. hockey team, made up of college players, defeats the four-time defending gold-medal winning Soviet team at the XIII Olympic Winter Games.

Timeline of Politics and Protests at the Olympics  (M,O,T)
A visual picture timeline with brief descriptions on political and protest events that have taken place throughout modern Olympic history. From the Council on Foreign Relations.

Biography of Pierre, baron de Coubertain – Founder of the International Olympic Committee  (M,O)
A brief biography of the founder of the International Olympic Committee, Pierre, baron de Coubertain from Britannica. Courbertain and the IOC were largely responsible for the reemergence of the modern Olympic Games in 1896.

The First Olympics  (Y,M)
A brief, kid-friendly history on the first Olympic Games in the summer of 776 B.C. from National Geographic Kids.

The Real Story of the Ancient Olympic Games  (M,O)
A history of the original Olympic Games, from Penn Museum. It discusses the origins and purpose of the games, politics, commercialism, athletes, and how they were rewarded.

The Little-Known History of How the Modern Olympics Got Their Start  (M,O)
A history of the modern Olympic games by acclaimed sportswriter Frank Deford who connects the modern Games to their unlikely origin—in rural England. From the Smithsonian Magazine.

Learning with the Olympics 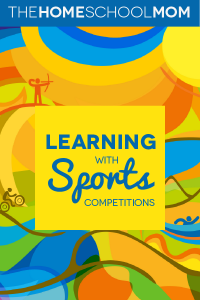 I'm cautious about twisting every interesting thing into a "learning opportunity" that can turn off otherwise interested kids, but the Olympic Games are compelling, and your kids will probably want to know more. Watching actual competitions on television or via internet is surely the hook. Competition is its own drama, and the personal stories of athletes who have trained for so many years are interesting. But with the 2016 Olympics in Rio set for August 5 - 21, what are some good resources for additional learning? Read More »