Neil Armstrong is known for being the first person to walk on the moon. He was an American astronaut in the Apollo space program credited with saying, "That's one small step for [a] man, one giant leap for mankind" as he stepped on the moon from the lunar lander.

Neil Armstrong stepping onto the moon while talking to Houston

Watch Neil Armstrong's first steps on the moon (Y,M,O,T)
On July 20, 1969, Apollo 11 astronaut Neil Armstrong made history as the first man to walk on the moon, and uttered his famous words: "That's one small step for man, one giant leap for mankind." See the moment as it was covered live by CBS News anchor Walter Cronkite. YouTube from CBS News. 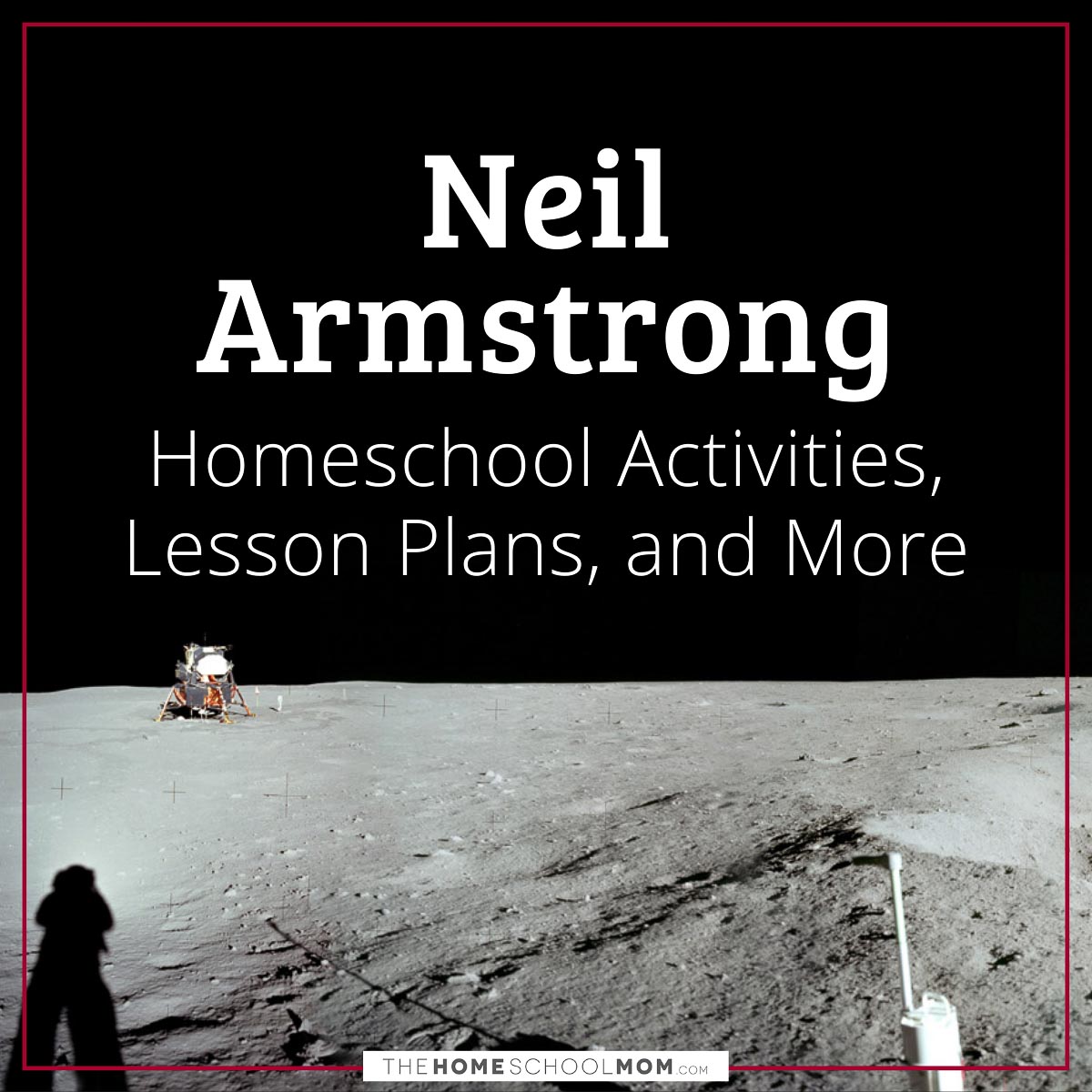 Tribute to Apollo 11 Astronaut Neil Armstrong (Y,M,O,T)
As spacecraft commander for Apollo 11, the first manned lunar landing mission, Neil Armstrong gained the distinction of being the first man to land a craft on the Moon and first to step on its surface. YouTube from NASA.

Newspapers Around the World Celebrate the Apollo 11 Moon Landing (Y,M,O)
“There are certain moments in history that warrant notice across the globe and the Apollo 11 moon landing was one of them. Newspapers in every country celebrated the mission's success and the first steps Neil Armstrong took on the moon.” From Ranker.

Armstrong Air & Space Museum  (Y,M,O,T)
The museum shares the story of Neil Armstrong and all other Ohioans who have attempted to defy gravity, the Space Race, and current space exploration. The museum itself is designed to resemble a futuristic moon base. The museum features many one-of-a-kind artifacts including the Gemini VIII spacecraft, Neil Armstrong's Gemini and Apollo spacesuits, and an Apollo 11 moon rock. The museum is also home to two full-size aircraft, both of which were flown by Mr. Armstrong.

Smithsonian Neil Armstrong Collection (Y,M,O,T)
The Smithsonian’s National Air and Space Museum has a large collection of artifacts, photos, and articles related to Neil Armstrong’s life and the Apollo 11 mission. You can get an up-close-and-personal look at parts of the Lunar Module Eagle, Neil Armstrong’s spacesuit, personal items the astronaut carried, and tons more.

Neil Armstrong Biography (Y,M,O)
Learn about Neil Armstrong’s life before, during, and after his historic Moon landing and find articles on related topics on History.com.

Neil Armstrong Facts for Kids (Y,M)
A list of fun facts about the first man on the Moon from National Geographic Kids.

Neil Armstrong - Aviation Pioneer Lesson Plan (O)
This lesson plan from From Wings Over Kansas covers the life of Neil Armstrong and his significance to history. Designed for grades 9-12.

Lunar Landing Activity  (M,O,T)
This AP physics activity from NASA's Math and Science at Work will have students use equations of motion and force to learn about landing on the moon.

The Triumph and Near-Tragedy of the First Moon Landing (M,O,T)
The landing of the Lunar Module Eagle during the Apollo 11 Mission was not without challenges. Learn about how Neil Armstrong overcame them as a pilot to successfully land on the Moon, and find related articles, lessons, and activities from Bunk History. 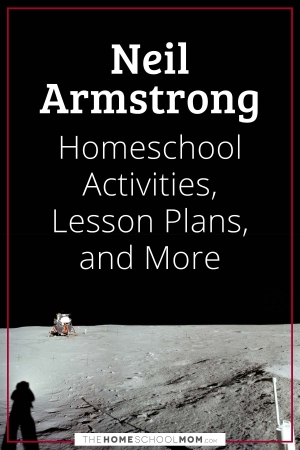