Mexico Independence Day: What You Need to Know  (T)
"Commonly confused with Cinco de Mayo in the U.S., the celebration of Mexican independence focuses on the moment the revolt began in September 1810." From National Geographic. 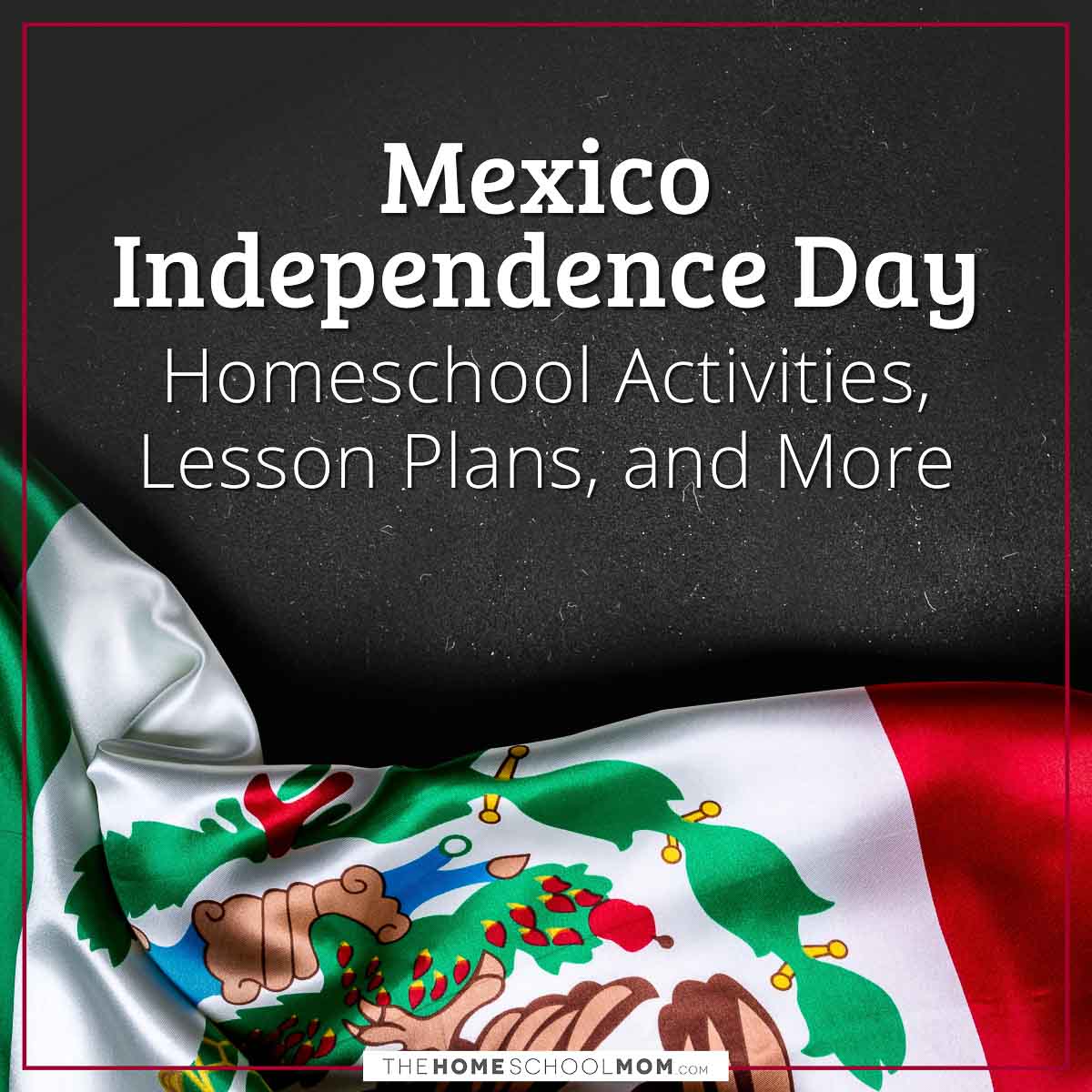 Mexican Culture and History through Its National Holidays  (M,O,T)
"This lesson will focus on holidays that represent and commemorate Mexico's religious traditions, culture, and politics over the past five hundred years. The holidays celebrated by Mexico today exemplify the synthesis of ancient Mexican religion and Catholicism, and commemorate the struggles of Mexico's different social classes and ethnic groups." From NEH.gov's EDSITEment! For grades 6-8.

Parallel Histories: Spain, United States and the American Frontier  (T)
"Timelines graphics in which events are shown in the order in which they happened are useful tools for organizing historical information . . . During Mexico's fight for independence from Spain, Juan Ruiz de Apodaca, the Spanish Viceroy (governor) of New Spain, wrote a series of reports to the Spanish secretary of state and secretary of the Department of War. Six of these reports are included in the Parallel Histories collection . . . When was the first of the reports available written? What was the last report available in the collection written? Create a timeline that spans the period between the first and last reports. Using the reports or 'Notes' introducing them, select events covered in the reports that you think help explain the relationship between the United States and Spain on the eve of Mexican independence. Based on your timeline, what inferences can be made regarding the relations between the United States and Spain?" From the Library of Congress's Collection Connections for teachers.

The "Cry of Dolores" and Mexican Independence  (T)
Background information about Father Miguel Hidalgo and the "Grito de Dolores" ("Cry of Dolores"), the expression associated with Hidalgo's declaration of independence from Spain in Dolores, a town that is today located in Hidalgo, Mexico. From Thoughtco.com

Mexico's Independence Day: September 16 (Y,M,O)
ThoughtCo. provides an overview of the Mexican War of Independence and how Mexico’s Independence Day is celebrated today. It also includes links to articles on related topics, including major battles of the war, the “Cry of Dolores,” Father Hildalgo, and more.

Struggle for Mexican Independence (Y,M,O)
This article from History looks at Mexico’s history under Spanish colonialism, the proclamation of independence known as “Grito de Dolores,” and an overview of the Mexican War of Independence.

Colonial Mexico: Events Leading to Mexican Independence (Y,M,O,T)
Mr. Donn’s Site for Kids & Teachers has a comprehensive page dedicated to Colonial Mexico and the events and conditions leading up to the Mexican War of Independence. It looks at like for those in New Spain under the caste system, the flow of wealth out of New Spain to Spain, famines that occurred at the time, political divisions, and key leaders.

Nueva España (M,O,T)
A comprehensive look at New Spain leading up to the Mexican War of Independence. It has a timeline of early Governors of New Spain and information on important people, battles, movement, and events. From Texas A&M University, accessed via Wayback Machine.

The Mexican War for Independence, 1810-1821 (M,O,T)
MexicanHistory.org has a good overview of the Mexican War of Independence that offers context of how the war differed from that of the American Revolution, as well as looks at topics like Congress of Chilpancingo, Army revolt in Spain, and Plan de Iguala. Also included are videos and links to more information on pre-war Colonial Mexico and the post-war, First Mexican Empire.