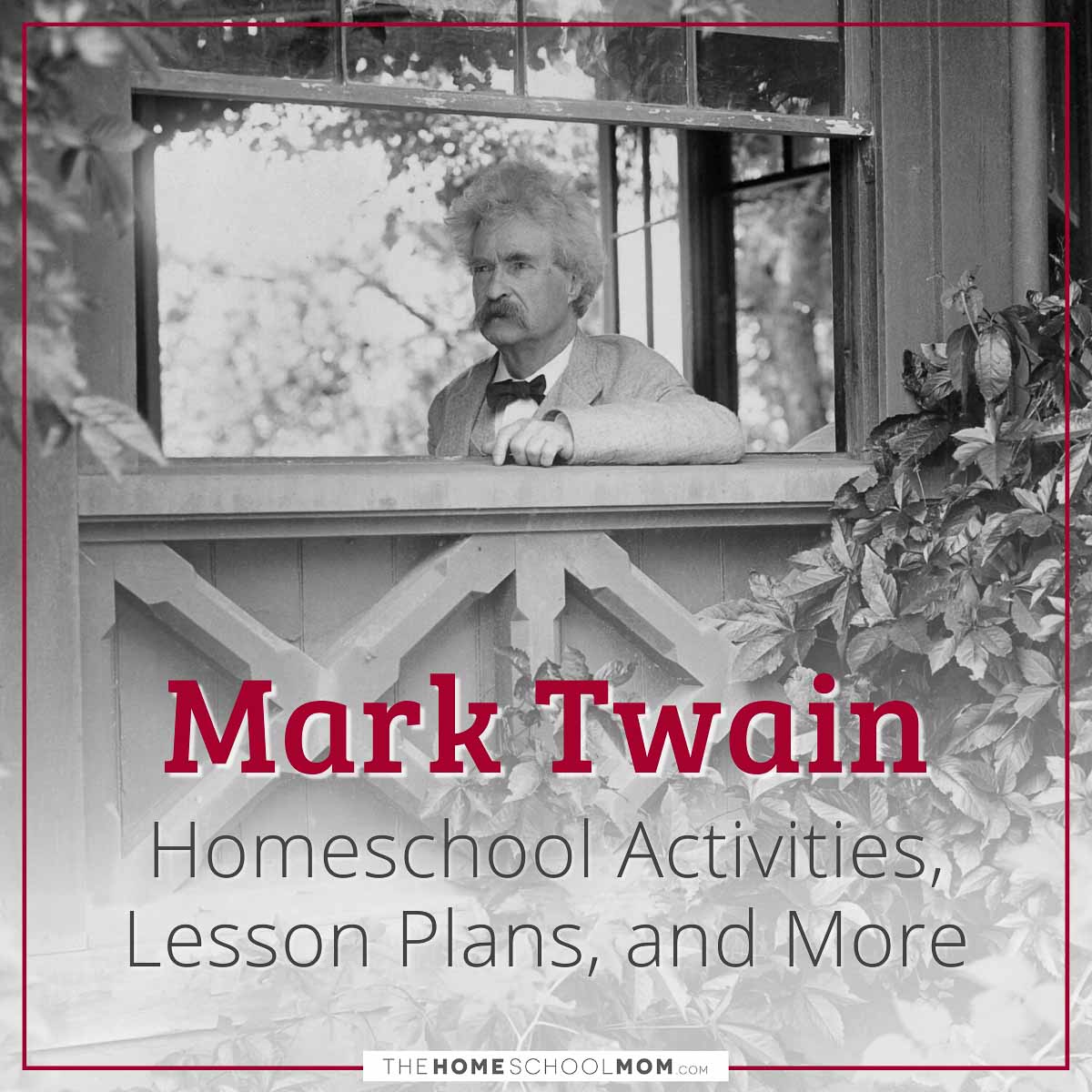 Mark Twain House & Museum  (Y,M,O,T)
A museum dedicated to the work, life and times of author Mark Twain. If you can’t visit the museum in person, the website is home to a large collection of resources, including videos, middle and high school lesson plans, games, puzzles, coloring pages, a virtual tour, and more.

Mark Twain in His Times  (Y,M,O,T)
An interpretive archive project that comes from the University of Virginia Barrett Collection. It views Mark Twain's works from his time and included reviews written, how his works were marketed, voice clips from Twain himself, and letters.

Mark Twain Interactive Scrapbook  (Y,M,O,T)
A large source of material from PBS on the author Mark Twain. The site features a diverse set of selected works by the author, an interactive photographic timeline of Twain's life, clips from a full length PBS documentary, as well as teacher resources for the classroom.

Biography Mark Twain  (Y,M)
A simple introductory biography for younger students on the life, works, and death of Mark Twain. It includes famous quotes and fun facts. From Duckster's.

The Adventures of Mark Twain (Video)  (Y,M,O)
A feature length claymation fantasy film directed by Will Vinton and starring James Whitmore. The film features a series of vignettes extracted from several of Mark Twain's works. (Run-time 1:26:13)

Short Animated History of Mark Twain (Video)  (Y,M)
A short biography of the life of Mark Twain geared towards a younger audience.

Illustrating Slavery in Mark Twain's Writings  (O,T)
A detailed look at the many publications Mark Twain wrote referring to slavery and his views upon it. Includes dozens of pictures he included with his books and articles with explanations on how they were perceived at the time, why he included them, and how it shaped the context Americans' viewed the subject.

Full Works of Mark Twain  (M,O,T)
A full archive of all published works of the famed author including books, short stories, and essays. 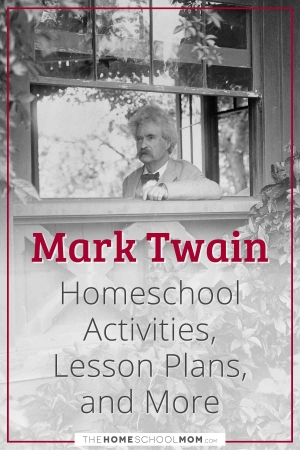