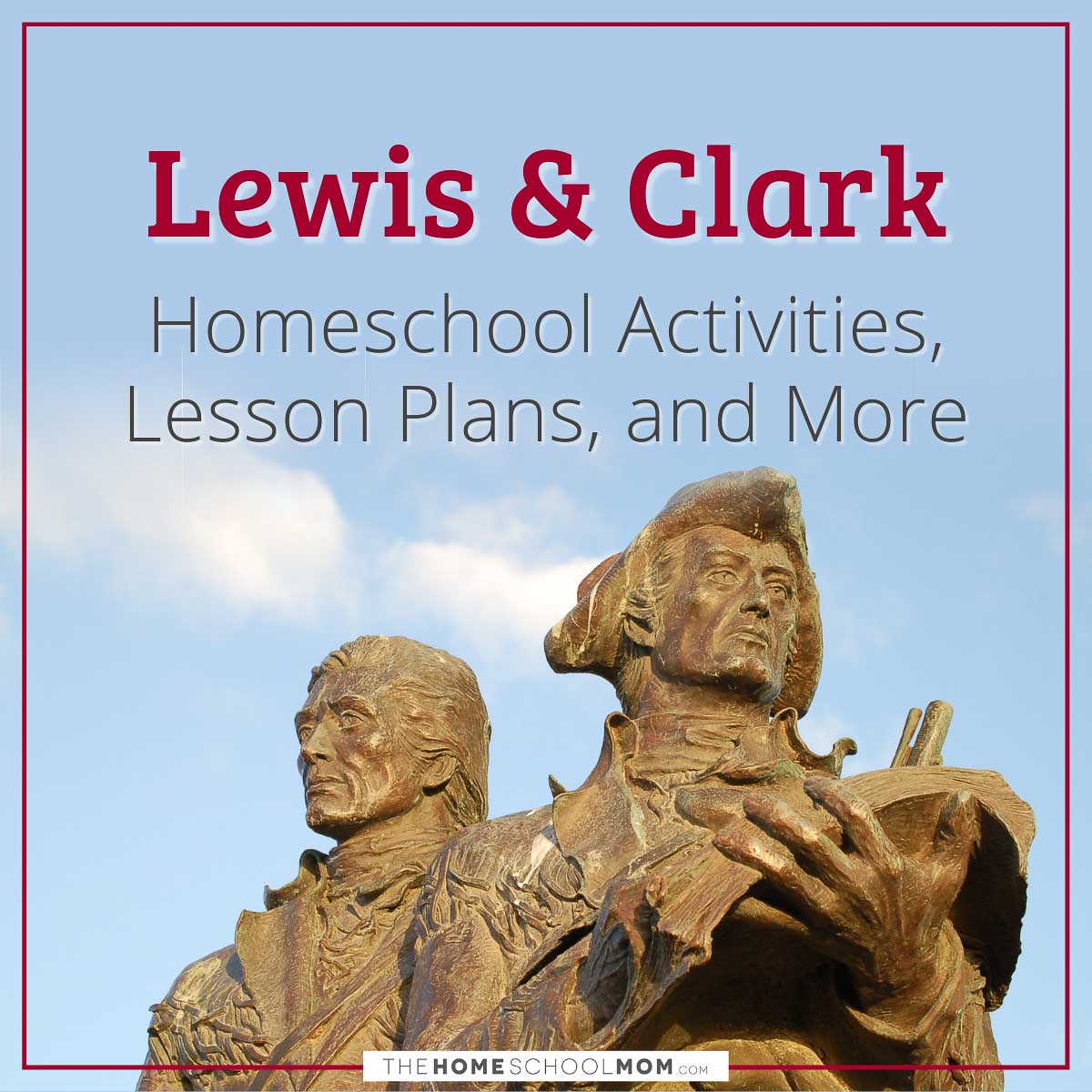 Rivers, Edens, Empires: Lewis & Clark and the Revealing of America  (M, O, T)
A digital exhibition by the Library of Congress, celebrating the Lewis and Clark expedition. It features a large collection of primary sources, documents, manuscripts, artifacts, and other resources for further study.

Lewis and Clark Historic National Trail  (Y, M, O, T)
The Lewis and Clark National Historic Trail is a national park that spans 16 states and 4,900 miles. The National Park Service website dedicated to the park hosts information about visiting and other educational materials.

The Lewis & Clark Expedition  (Y, M, O, T)
This is a supplementary site to the National Park Service's Lewis and Clark National Historic Trail park page. It delves deeper into various topics than the primary park page, and you can explore topics by people, place, or date.

Lewis & Clark and the Indian Country  (Y, M, O, T)
This website is an online exhibition by The Newberry Library, celebrating the Bicentennial of the Lewis and Clark Expedition. Its focus is on the American Indians Lewis and Clark encountered and the expedition's impacts.

Trail Tribes  (Y, M, O, T)
Learn about the American Indian Tribes that Lewis and Clark encountered with this interactive map. Use the map to explore each tribe's modern and historical culture and relationships with the United States.

Interactive Lewis and Clark Trail  (M, O)
"This interactive allows students to follow in the footsteps of Meriwether Lewis and William Clark on one of the most important expeditions in American history—a voyage of danger and discovery from St. Louis to the headwaters of the Missouri River, over the Continental Divide to the Pacific Ocean. This interactive combines a compelling graphic interface with facts, lessons and video clips from the film."

Lewis and Clark for Kids  (Y,M)
The MrNussbaum.com Lewis and Clark section is one of the most comprehensive on the entire internet for kids. Learn all about the journey, discoveries, people of the expedition, dangers, places, or, access any of my dozens of online or printable activities and games related to Lewis and Clark

Lewis and Clark Fun Facts  (Y,M)
An all about Lewis and Clark page for kids. You can find fun facts, a Q&A section, and videos. From Easy Science For Kids.

Lewis and Clark  (Y,M,O,T)
From History.com, a video documenting the travel nearly 8,000 miles over three years, reaching the Pacific Ocean and clearing the path for westward expansion.

Lewis and Clark for Kids  (Y,M,O,T)
Montanakids.com has a Lewis and Clark history page, complete with biographies, an interactive map of notable discoveries, and plants and animals they found along the way. 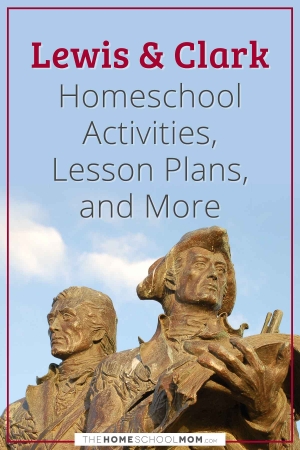