Johnny Appleseed is known for wandering the American wilderness and planting apple seeds to create apple orchards in Pennsylvania, Ohio, Indiana and Illinois. Johnny Appleseed was a nickname. His real name was Jonathon Chapman. 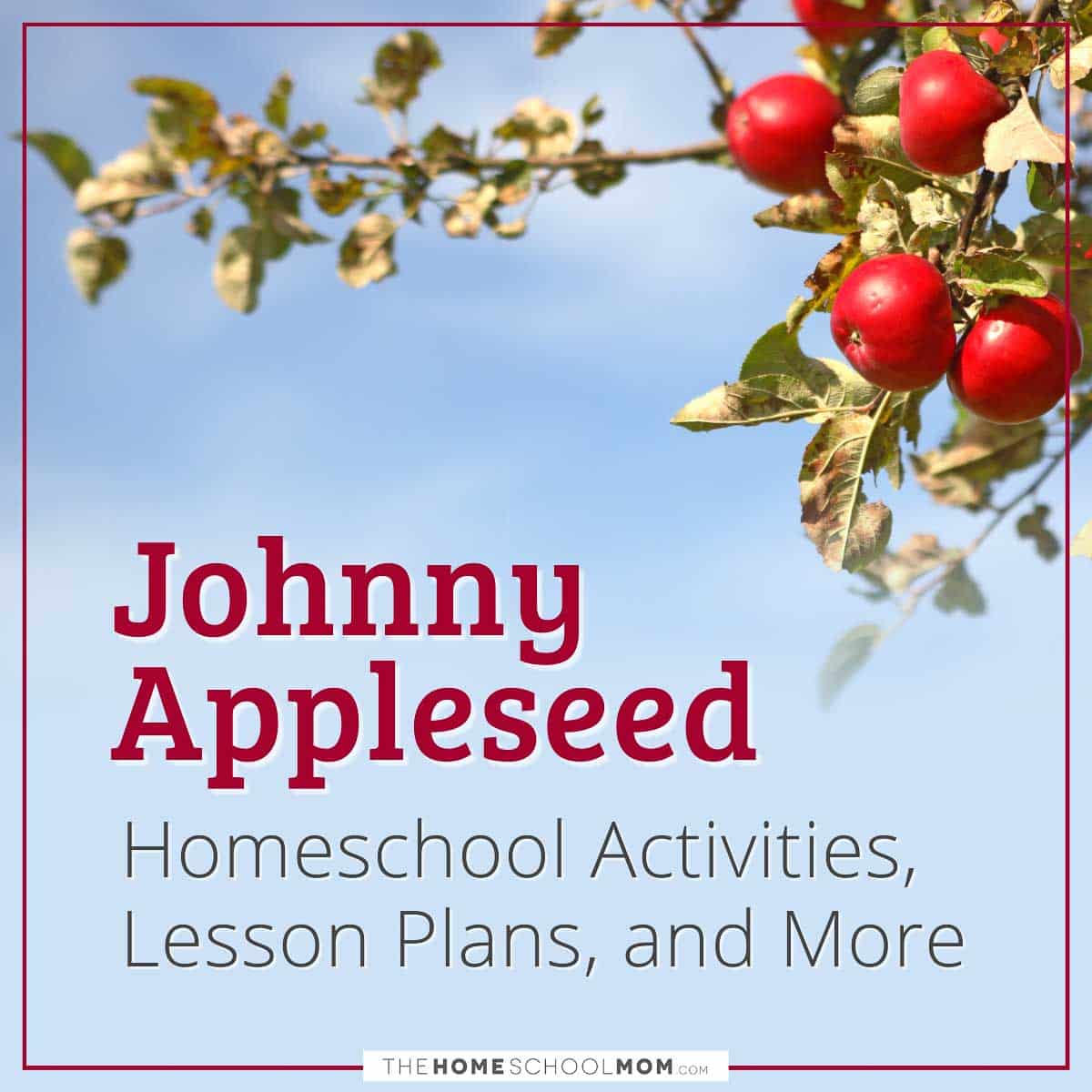 Johnny Appleseed  (Y,M,O,T)
Lesson plan ideas and activities, ranging from language to science, to celebrate the life and history of Johnny Appleseed. From ThoughtCo.

Johnny Appleseed Lessons and Activities  (Y,M,T)
A collection of lessons and activities from Read Write Think to explore the life and legend of John Chapman, better known as Johnny Appleseed. Activities include: Learning about apples, apple recipes, analyzing American folklore, reading comprehension, and more. For grades K and 3-6.

Johnny Appleseed: The Path of a Barefoot Legend  (Y,T)
“In this lesson students will learn where John Chapman was born and planted apple orchards on his way west. Students will then use appropriate tools to measure the distance he walked using the map’s scale and finally use the compass rose to determine which direction one would go to travel from Arizona to Pennsylvania.” From Arizona State University’s Arizona Geographic Alliance. For 2nd-grade students.

DLTK's Apple Activites for Kids (Johnny Appleseed Crafts)  (Y)
A collection of arts and crafts that focus around apples to help celebrate and bring some creativity into learning about Johnny Appleseed. From dltk-kids.com.

Growing Apples in the Home Garden  (Y,M,O,T)
A detailed guide on how to grow an apple tree in your home garden. Gives directions to students and parents on the care for trees at different ages, how to care for trees in different seasons, pruning, and other general care. From the University of Minnesota. 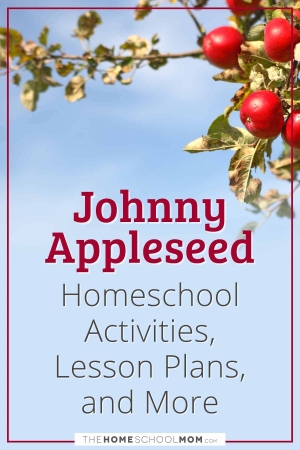