The Declaration of Independence, the letter to King George III declaring that the United States of America would not tolerate the grievances contained therein, was signed on July 4, 1776, right? Actually, although the statement drafted by Thomas Jefferson was officially adopted by the Second Continental Congress in Philadelphia on July 4th, it was not signed until August 2, 1776 (and even then not all of the signers were present).

Charters of Freedom  (M,O,T)
The Declaration of Independence, the Constitution, and the Bill of Rights are collectively known as the Charters of Freedom. You can learn more about each document and find a full-transcript online on the National Archives website. 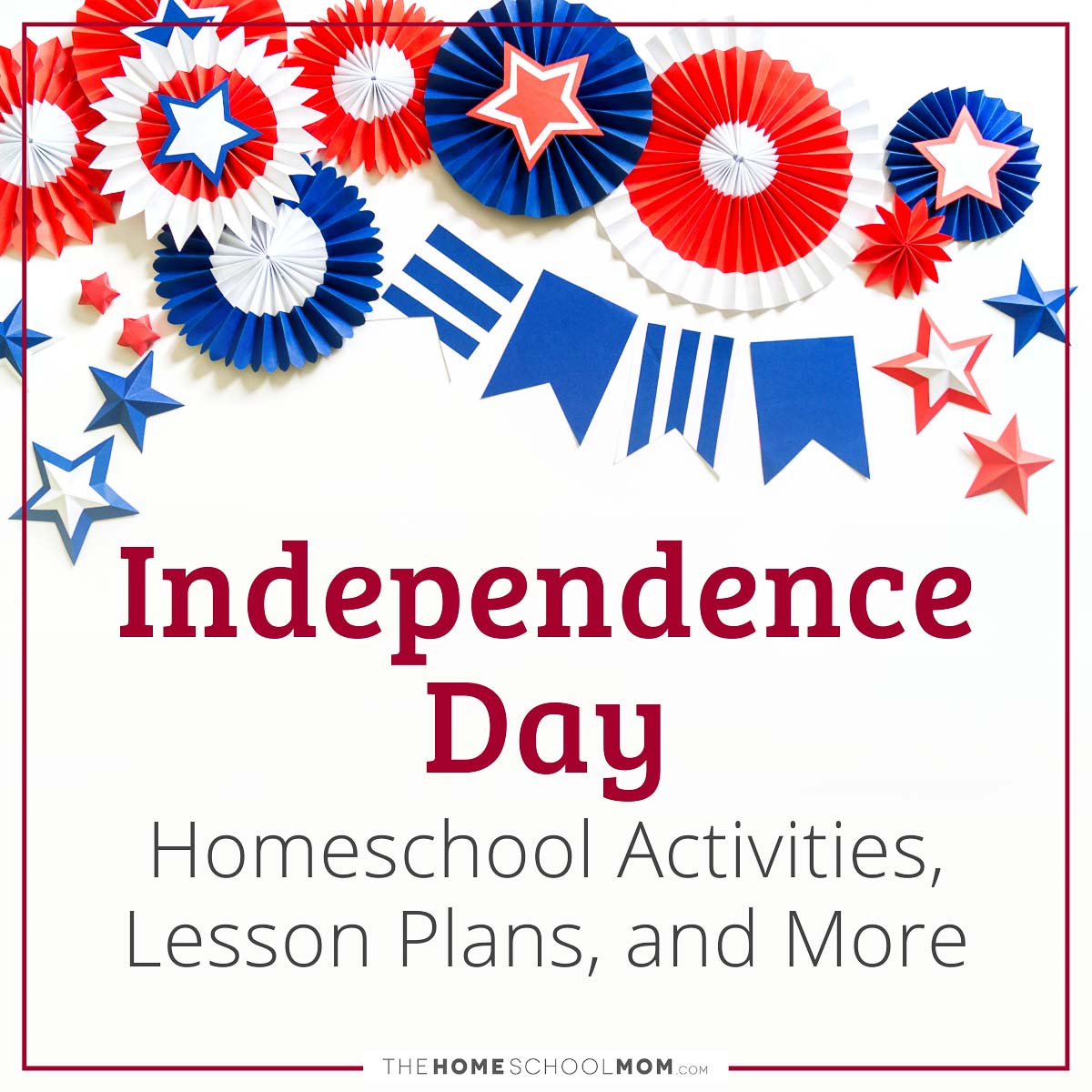 Independence National Historical Park  (Y,M,O,T)
Independence Hall is the assembly hall where the Declaration of Independence was signed. The Liberty Bell is located there as well. The website offers links and information for folks not able to visit in person.

Season of Independence: Interactive Map and Timeline (Y,M,O,T)
Season of Independence is a digital exhibition from the Museum of the American Revolution that features an interactive map and timeline that allows you to explore important events and read differing opinions on Independence from January 1776 to July 1776. It is accompanied by teacher resources, primary sources, essays, and a glossary. Lesson topics include: Understanding the British Empire, Decision-Making and Civic Engagement in Revolutionary America, Support and Opposition to Independence, and more. The lessons are for middle-school students, but were designed to be adaptable for varying age ranges.

The Declaration of Independence Lesson Plans (O,T)
These Declaration of Independence lesson plans from EDSITEment will have students analyze the structure, purpose, and tone of the document, learn about events leading up to its signing, read selections of John Locke’s Two Treatises of Government, and place it all in context. Designed for grades 9-12.

4th of July in History (M,O)
The first Independence Day was celebrated in Philadelphia in 1777, but celebrations didn’t become commonplace until after the War of 1812 and didn’t become a federally-recognized holiday until 1870. Learn more about the history of 4th of July on the Library of Congress.

People’s History of Fourth of July (M,O)
Learn about 4th of July stories from years past, including “when slavery was abolished in New York (1827), Frederick Douglass's speech "The Meaning of July Fourth for the Negro" (1852), the Reconstruction era attack on a Black militia that led to the Hamburg Massacre (1876), protest of segregation at an amusement park in Baltimore (1963), and more.” From Zinn Education.

Fourth of July Crafts & Other Fun  (Y,M)
A brief overview of the United States and Fourth of July crafts, coloring pages, games, puzzles, worksheets, recipes, and more from DLTK-Kids.

DLTK's Custom Dominos (Y)
Great tool for any holiday or unit study theme. Pick a theme for your dominoes and then choose color or black and white before printing.

How Fireworks Work (Y,M,O)
Learn all about what makes fireworks spark, boom, and make different colors and patterns in this interesting article from How Stuff Works. 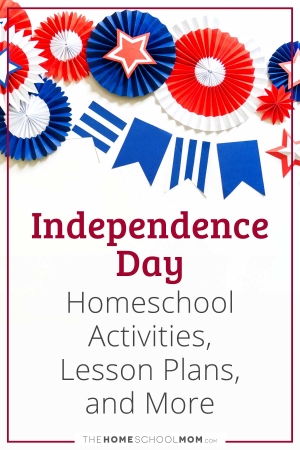