The Manhattan Project: An Interactive History (O)
The Manhattan Project is an educational website by the United States Department of Energy's Office of History and Heritage Resources that details the U.S. Government research project that produced the first nuclear weapons used in Hiroshima and Nagasaki. It can be browsed by Events, People, Places, Processes, and Science. 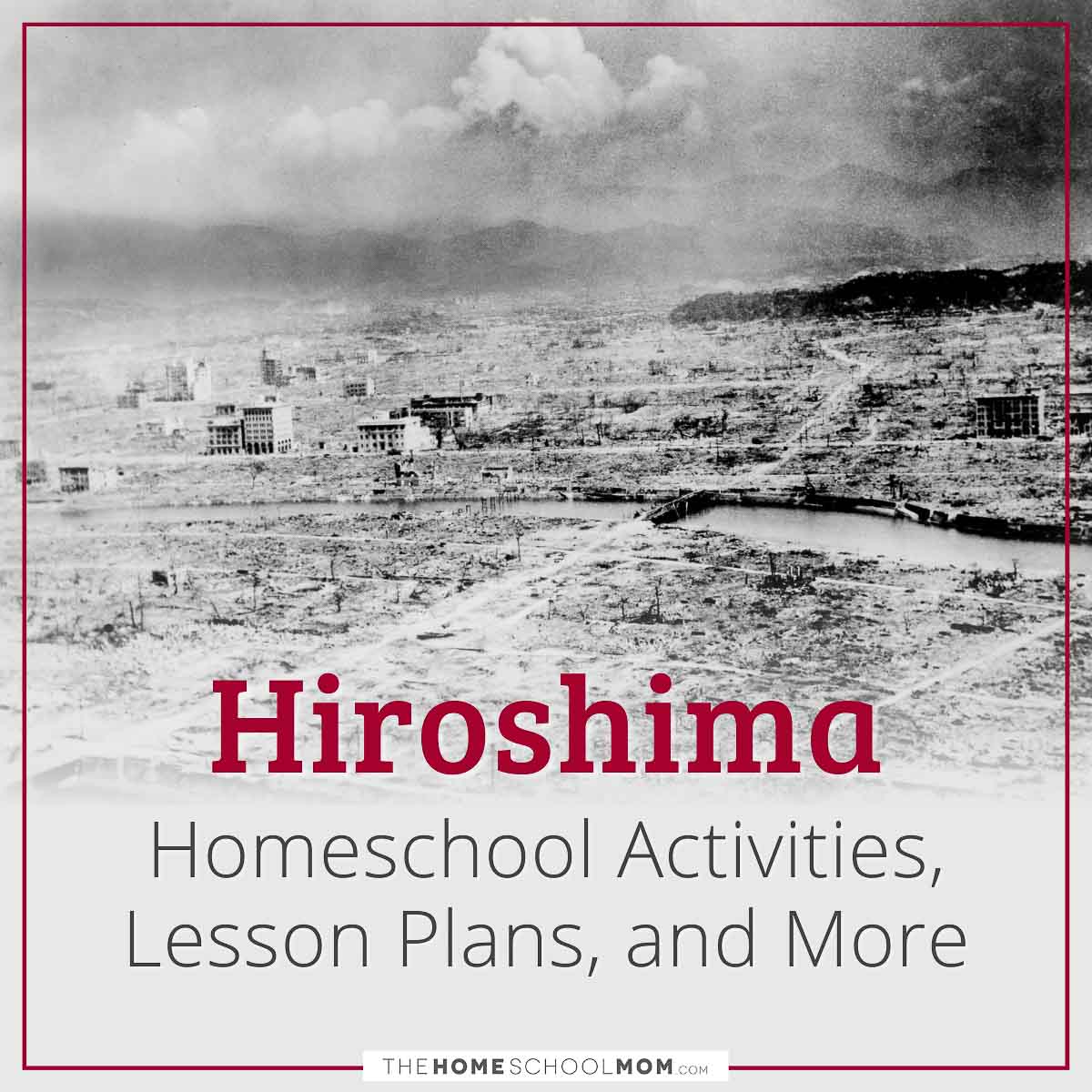 The Decision to Drop the Atomic Bomb: Primary Sources (M,O,T)
A collection of 76 documents from the Harry S. Truman Library that detail the decisions leading up to the dropping of the atomic bombs in Hiroshima and Nagasaki. Also included are a collection teacher lesson plans and a photo gallery.

Hiroshima Peace Memorial Museum (Y,M,O,T)
Hiroshima Peace Memorial Museum is the official Japanese memorial site in Hiroshima where the atomic bomb was dropped. The website includes a virtual tour and a Kids’ Station with a special section for Sadako and the Thousand Paper Cranes. A little-known fact is that many school children were victims because they were participating in work crews at demolition sites in the city.

NukeMap (M,O)
An interactive map that shows the various types of damage and range produced by specific nuclear weapons.

The Bombing of Hiroshima: Survivor Testimony (O)
Dr. Michihiko Hachiya was at his home, approximately a mile from the epicenter of the Hiroshima bomb, and when it was dropped. He survived and described the exact moments of the explosion in his diary, an excerpt of which can be found on Eye Witness to History.

Collection of Visual Resources Related to the Atomic Bomb/Hiroshima (O,T)
From Pete’s PowerPoint Station – Free PowerPoints, lessons, videos, and slideshows show visual evidence from the aftermath of the dropping of the atomic bomb.

Atomic Bomb-Truman Press Release-Student Activity (M,O,T)
This activity from the Harry S. Truman Library and Museum has students read and analyze the press release issues by Truman announcing the dropping of the atomic bomb on Hiroshima and then evaluate the decisions made. Designed for grades 9-12.

The Einstein-Szilard Letter 1939 (O)
Albert Einstein wrote a letter to President Roosevelt on August 2, 1939, encouraging the US to research nuclear weapons. The letter culminated in the bombings at Hiroshima and Nagasaki.

On My Participation In The Atom Bomb Project (O)
In response to the editor of Kaizo, Einstein wrote this short essay to describe his limited involvement in the development of the atomic bomb. Einstein stated that his participation consisted of “a single act” - signing the 1939 letter to President Roosevelt. “I did not see any other way out, although I always was a convinced pacifist.” The essay appeared in a special edition of Kaizo published in 1952.

Victory in the Pacific, 1943-1945 - Lesson Plans (O,T)
Students study the military campaigns of the Pacific theater, and trace the path of the Allied offensives. Historical documents and interactive map show students what the Allies were trying to accomplish, and why. For grades 9-12.

Countdown to Hiroshima: A Timeline (M,O,T)
This timeline from the BBC details the events leading up to the bombing of Hiroshima to the surrender of Japan, from August 4 to August 15 1945.

Hiroshima and Nagasaki: A Turning Point in History (O,T)
In these lesson plans from the University of North Carolina, students will analyze both the American and Japanese perspectives of WWII and the bombings of Hiroshima and Nagasaki, and debate if America should have used the weapons. Several activities, handouts, and other resources are included.

Hiroshima: Interactive Images Show Impact of First Atom Bomb (O)
An interactive page by ABC News Australia that shows the impact of the bombing of Hiroshima using panorama and ‘before and after’ photos. 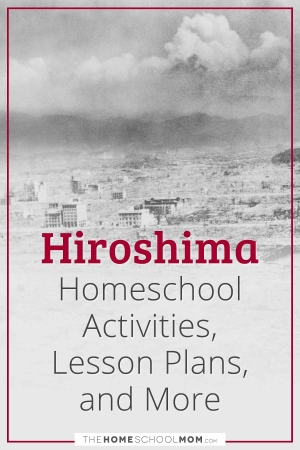