Harriet Tubman was a formerly enslaved person who was instrumental in leading 13 rescue missions to help approximately 70 enslaved people to freedom via the Underground Railroad after her own escape in 1849. She was called Moses for her work leading people out of bondage.

During the Civil War, Tubman actively helped the Union as both a cook and a nurse and later as an armed scout and a spy. She was also active in the women's suffrage movement in later years.

Born - unknown, but probably in the early 1820s 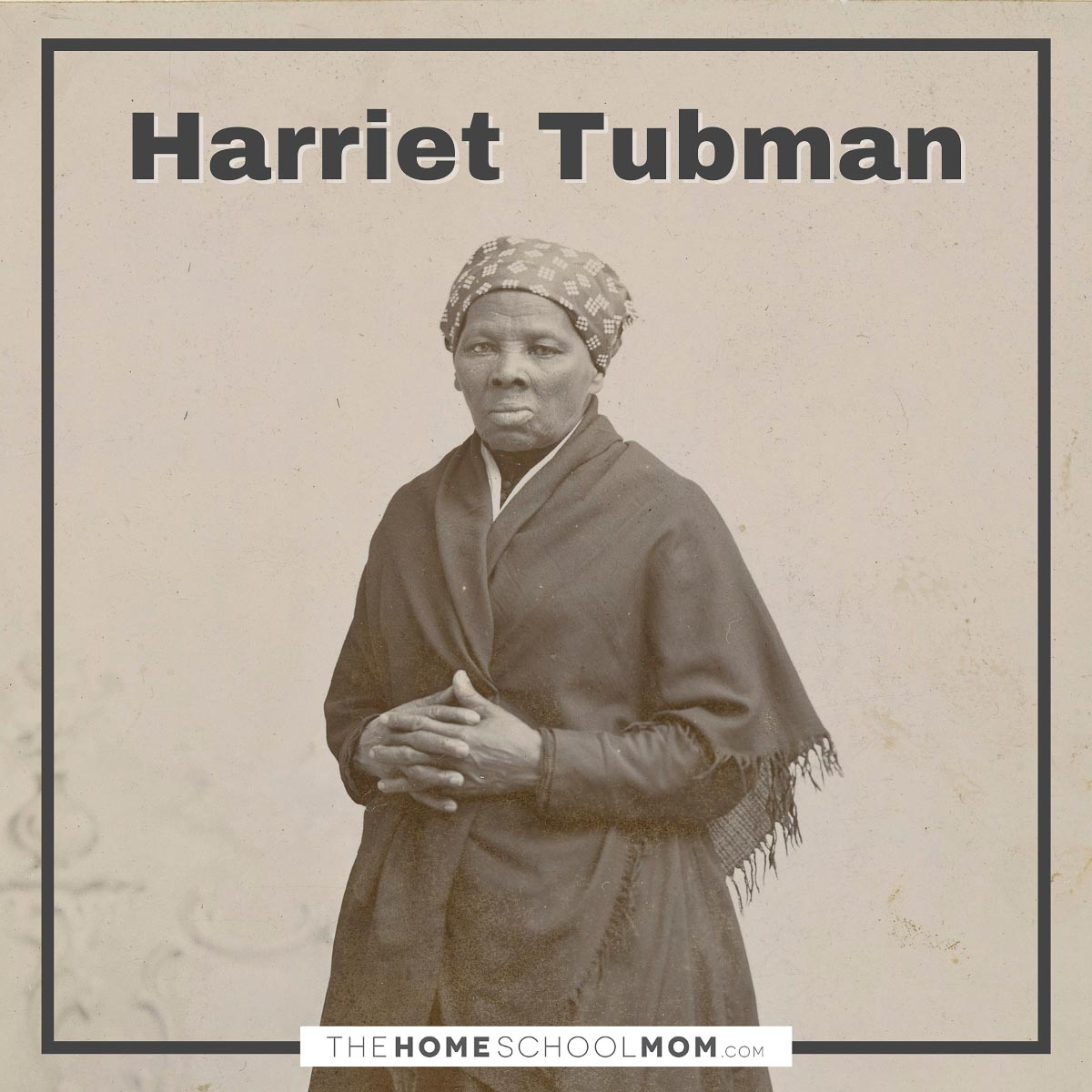 Harriet Tubman Lesson Plans (Y,M,T)
"Four lesson plans focusing on the life and legacy of Harriet Tubman—as depicted and explored through the arts—which help students understand the emotional struggles Tubman faced as she helped enslaved people escape and travel north along the Underground Railroad." The lessons are designed for grades 3-5. From the Kennedy Center.

Harriet Tubman: A Resource Guide (M,O,T)
A collection of primary sources related to Harriet Tubman from the Library of Congress, including photographs, documents, records, letters, and more. The sources are spread throughout different exhibitions and collections in the LOC, so use the guide to find links to different sources and a summary of what is included. Use the navigation menu on the left-hand side to view: Digital Resources, External Websites, and Print Bibliography.

Harriet Tubman Video Lesson and Resources for Kids (Y,M)
This animated video from BrainPOP gives a brief, kid-friendly biography of Harriet Tubman and is accompanied by quizzes and digital activities, including a map activity, drawing, writing exercises, a compare/contrast exercise, and more.

Harriet Tubman’s Daring Civil War Raid (Y,M,O)
Harriet Tubman, while most well-known for her work on the Underground Railroad, served in the Union army as a nurse, scout, and spy during the Civil War. In June of 1863, she became the first woman to lead an US army raid, in which she freed an estimated 700 enslaved men, women, and children. This illustrated comic from the Nib tells the story of the Combahee River Raid.

Harriet Tubman Bicentennial Project (M,O)
"The Harriet Tubman Bicentennial Project is an online initiative from Ms. honoring the bicentennial anniversary of the birth of Harriet Tubman, launched on Feb. 1 and culminating on March 10, 2022, with a commemorative section in the Spring 2022 print issue. The project sheds light on the history and legacy of this groundbreaking feminist icon through a history timeline; an essay series by scholars in diverse fields; conversations with Tubman descendants, creatives and experts; a slavery reparations calculator; and original art and poetry, to which the public is invited to send submissions." From Ms. Magazine.

Harriet Tubman: They Called Her Moses (Documentary) (Y,M,O)
Harriet Tubman: They Called Her Moses is a 2018 documentary, direct by Robert Fernandez. It features interviews from historical scholars, including from the Smithsonian Institute and the National Underground Railroad Freedom Center, as well as historical audio recordings. The full film is available for free on YouTube.

Harriet Tubman Underground Railroad Byway (Y,M,O)
The Tubman Byway is a 125-mile driving tour of 45 historical locations along the Underground Railroad that start in Maryland where Tubman was born, pass through Delaware, and end in Philadelphia. The Byway website contains information about Harriet Tubman, a downloadable guide of each location, an interactive map, and more.

Harriet Tubman Biography (M,O)
HarrietTubmanBiography.com is a sister-site of a print biography, published by Kate Clifford Larson, PhD. in 2004, on the life of Harriet Tubman. In addition to a biography, the site includes a facts and myths section and a detailed timeline of Tubman's direct and indirect rescue missions.

HarrietTubman.com (M,O)
HarrietTubman.com is an older but great site that hosts a large collection of documents, transcriptions, photos, newspaper clippings, and more related to Harriet Tubman. It also collects and publishes more recent news and events, so you can track how Tubman has been recognized through time. 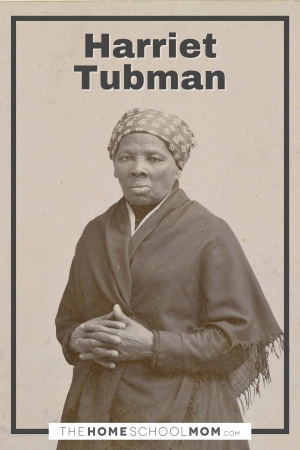