Using Art To Study the Past: Slavery, Freedom, and the White House  (Y,M,O,T)
This lesson plan from The White House Historical Association provides an overview of slavery at the White House from the time of the country's founding to Emancipation. It includes original photographs, artwork, an activity, and additional teacher resources. While most of the resources are best suited for middle and older students, the activity is appropriate for younger children. 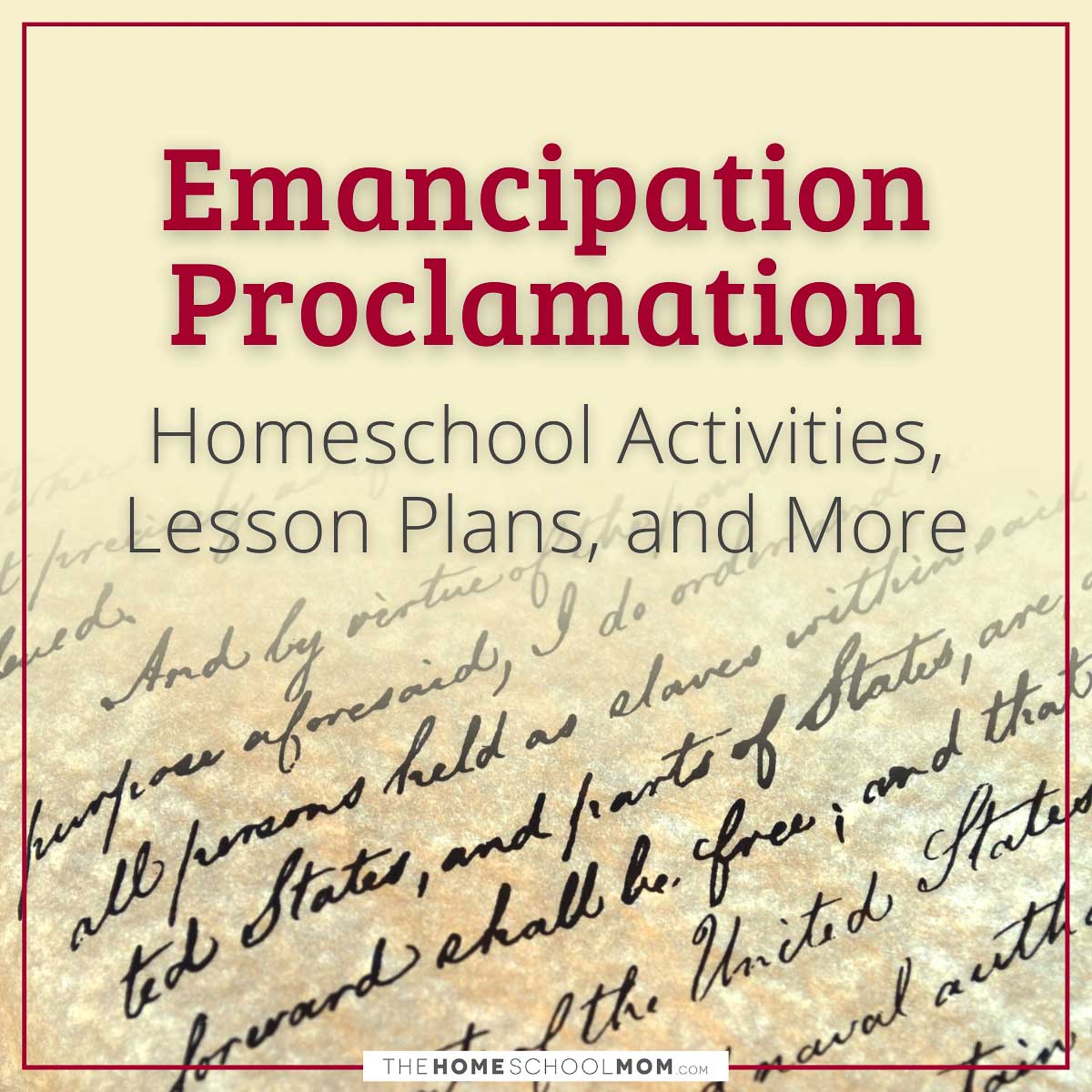 Children's Literature: "Hope's Gift"  (Y)
Hope was an enslaved child during the Civil War. When the Emancipation Proclamation was issued, her father fled to join the Union Army, leaving her with a gift of hope for freedom. This children's literature unit is accompanied by online puzzles, games, and activities.

Lincoln's Views on the Emancipation Proclamation  (Y,M,O,T)
Abraham Lincoln didn't originally set out to end slavery, but he would eventually come to. Learn about how his views changed over time in this article from History.com.

The Emancipation Proclamation: Lesson Plans  (M,O,T)
Lesson plan for grades 9-12 with many links and resources. From EDSITEment. 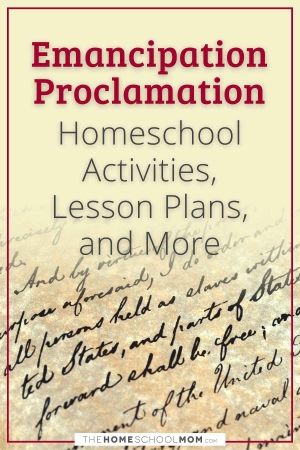