Elie Wiesel is known for his autobiographical book Night detailing his life as a prisoner in Auschwitz, Buna, and Buchenwald concentration camps. The appalling amount of death of political prisoners in these camps at the hands of the Nazis became known as the Holocaust. Wiesel's writing is considered among the most important in Holocaust literature. He was awarded the Nobel Peace Prize in 1986.

Elie Wiesel Biography  (Y,M,O,T)
Learn about Elie Wiesel’s life and work from the Academy of Achievement. 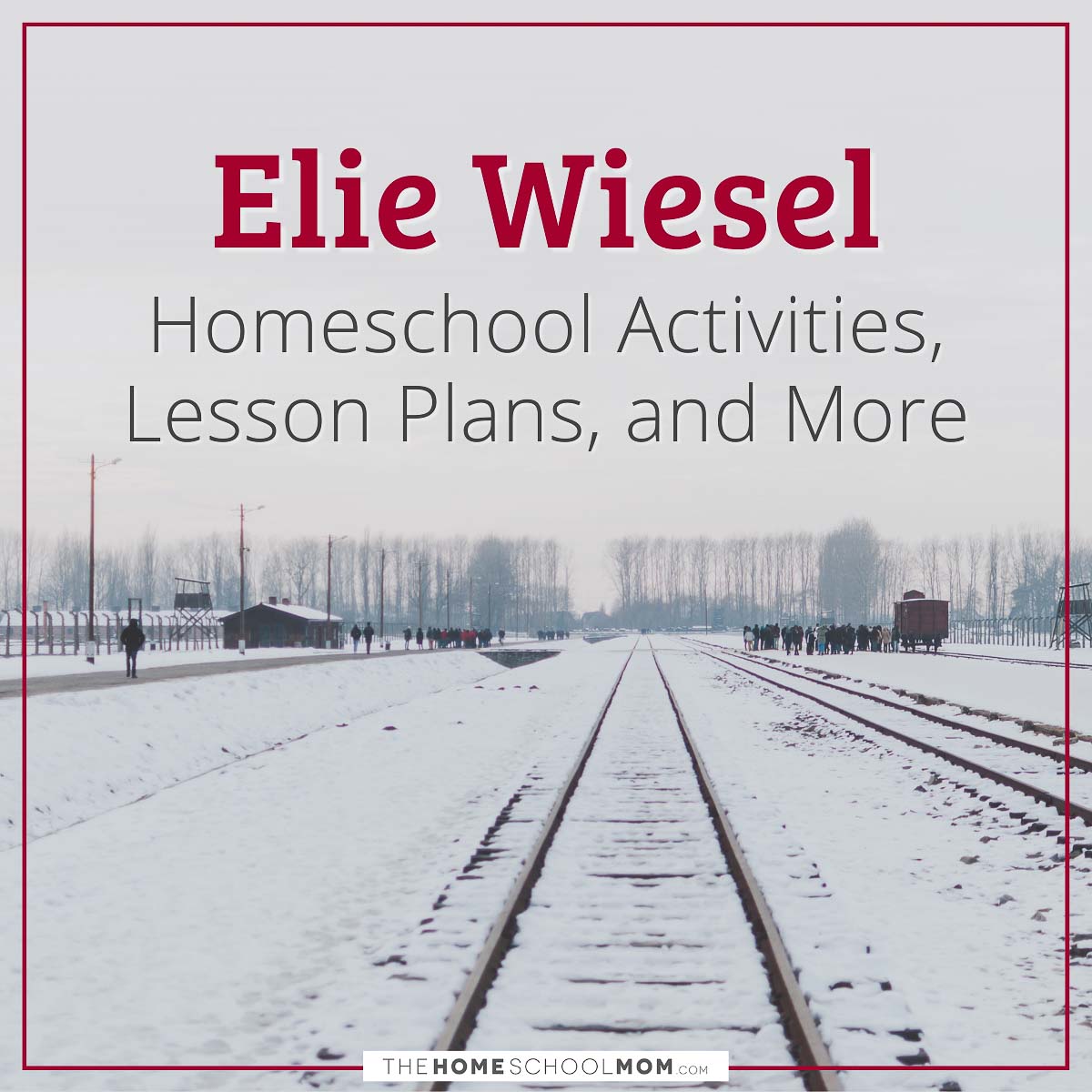 Elie Wiesel The Perils of Indifference  (Y,M,O,T)
From the History Place Great Speeches Collection. Holocaust survivor and Nobel Laureate, Elie Wiesel, gave this impassioned speech in the East Room of the White House on April 12, 1999, as part of the Millennium Lecture series, hosted by President Bill Clinton and First Lady Hillary Rodham Clinton.

Elie Wiesel Interview, December 10, 2004 (Video)  (M,O)
A video and transcript of a 2004 Elie Wiesel interview with Professor Georg Klein. “Elie Wiesel talks about his perspectives on the world after World War II, recollections of his time in concentration camp (5:41), the indifference of the world (12:42), antisemitism (16:42), the importance of education (22:26) and that the tragedy of the Holocaust could have been avoided (24:31).”

The Howard Gotlieb Archival Research Center Elie Wiesel Collection  (O,T)
The Howard Gotlieb Archival Research Center of Boston University is home to thousands of documents, manuscripts, letters, notebooks, artwork, photographs, videos, and other primary sources and artifacts related to Elie Wiesel’s life and work. While the collection is not currently available online, it can be accessed for research in person.

Elie Wiesel Lessons & Activities  (Y,M,O,T)
ReadWriteThink has a collection of lessons and activities for learning about Elie Wiesel and his work, including a compare-contrast exercise, an analysis of symbolism in Night, a study of historical injustices, and more.

Biography of Elie Wiesel  (Y,M,O,T)
From Gradesaver.com. Includes a study guide for "Night" by Elie Wiesel. 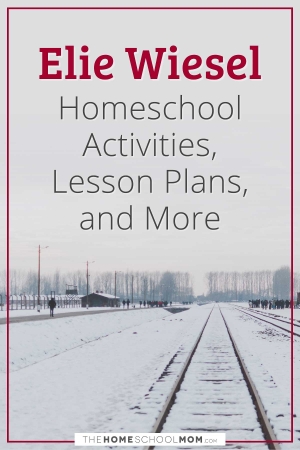