Invasion of Normandy Military Topics from the Naval History and Heritage Command  (O)
The Naval History and Heritage Command is an association of Naval museums across the United States that collects documents, artifacts, photos, oral histories, and art from the U.S. Navy. In addition to a large online collection of primary sources, the site hosts a vast amount of historical information, where you can research in-depth topics such as D-Day Planning, Military Innovation, and First-Hand Accounts.

D-Day Articles and Biographies  (M, O)
A collection of articles, biographies, videos, and an interactive timeline for learning about D-Day. From History.com. 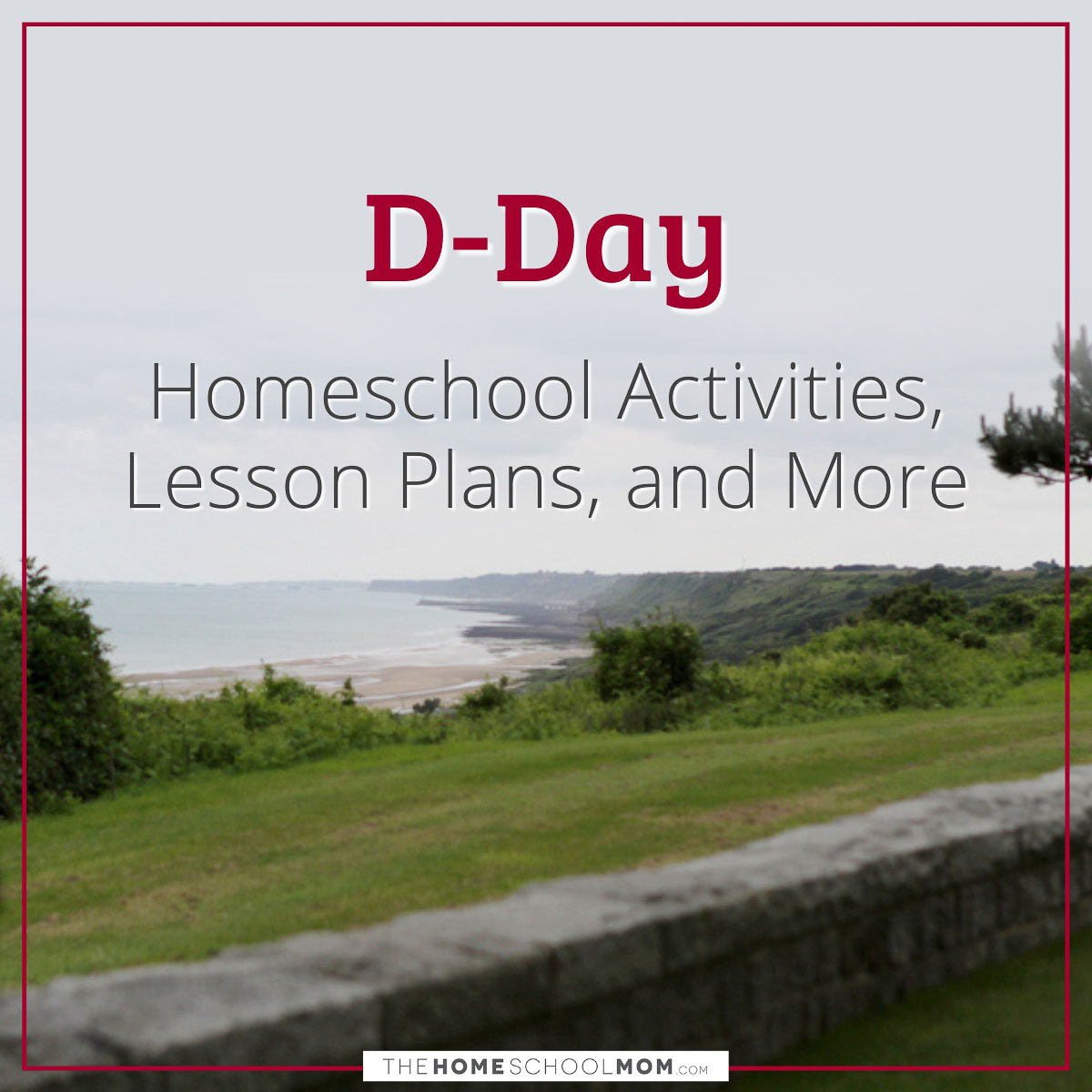 D-Day Center  (M, O)
The D-Day Center is a website that serves as an online guide to learn about D-Day and explore Normandy, should you visit. The site has lots of resources for learning about D-Day, such as fast facts, a glossary, an interactive map, and suggested Apps for learning more.

D-Day People and Planning: Imperial War Museums  (Y, M, T)
The Imperial War Museums are an association of British military museums that "uncover the causes, course and consequences of war, from the First World War through to present-day conflict." Search their large collection of resources and artifacts related to WWII, or start with this D-Day lesson plan designed for ages 9-14.

D-Day Stories from WWII Veterans  (O)
In its D-Day collection, the Library of Congress has collected and published stories from WWII veterans. You can learn about their stories through video, memoirs, diaries, letters, and more.

How to Teach D-Day  (O,T)
From media reports to source documents, this collection of lesson resources will inspire teachers across the curriculum to celebrate the anniversary of the Normandy landings. Website source is the Guardian News and Media Teacher Network division.

Internet Archive D-Day Broadcast recordings  (Y, M, O, T)
On June 6, 1944, the allies invaded Normandy in what was to become known as the D-Day assault. The Internet Archive has made available recordings of the real-time news broadcasts that were Americans' window into what was happening. With no internet or television, these broadcasts were the public's only access to the events overseas as their loved ones participated in what was to become one of the most well-known assaults in military history. The recordings span June 6 and June 7 as Americans listened for the success or failure of this monumental mission.

A Long Thin Line of Personal Anguish  (M, O, T)
Wartime columnist Ernie Pyle personalizes the losses on the beaches of Normandy. This resource includes the article written and recordings of veterans retelling their experiences.

D-Day: "The Great Crusade" (Video)  (M, O, T)
Eisenhower's address to the troops prior to Operation Overlord (code name for the Normandy assault)

The Fallen: A Visual Reminder of Those Lost at Normandy  (M, O, T)
Sandinyoureye makes sand & ice sculptures. The Fallen are sand drawings of people created on the beaches of Normandy to represent the 9000 civilians, German and Allied Forces that died on the 6th June D-Day landing conflict.

The National World War II Museum  (Y,M,O,T)
Renowned historian, author and educator, Dr. Stephen Ambrose founded The National World War II Museum Foundation in New Orleans in 1991. The Museum, which opened on June 6, 2000, is the only museum in the United States that addresses all of the amphibious invasions or "D-Days" of World War II, honoring the more than one million Americans who took part in this global conflict. The National World War II Museum opened its doors on the 56th anniversary of the Normandy invasion that liberated Europe. It is located in New Orleans, Louisiana because it was here that Andrew Higgins built the landing craft used in the amphibious invasions; the landing craft which President Eisenhower believed won the war for the Allies. The Museum stands as our country's tribute to the men and women who made the invasions in Europe, Africa and the Pacific theaters successful. It presents their stories to an international audience, preserves material for research and scholarship, and inspires future generations to apply the lessons learned from the most complex military operation ever staged. 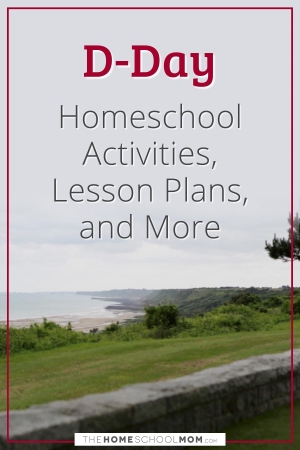