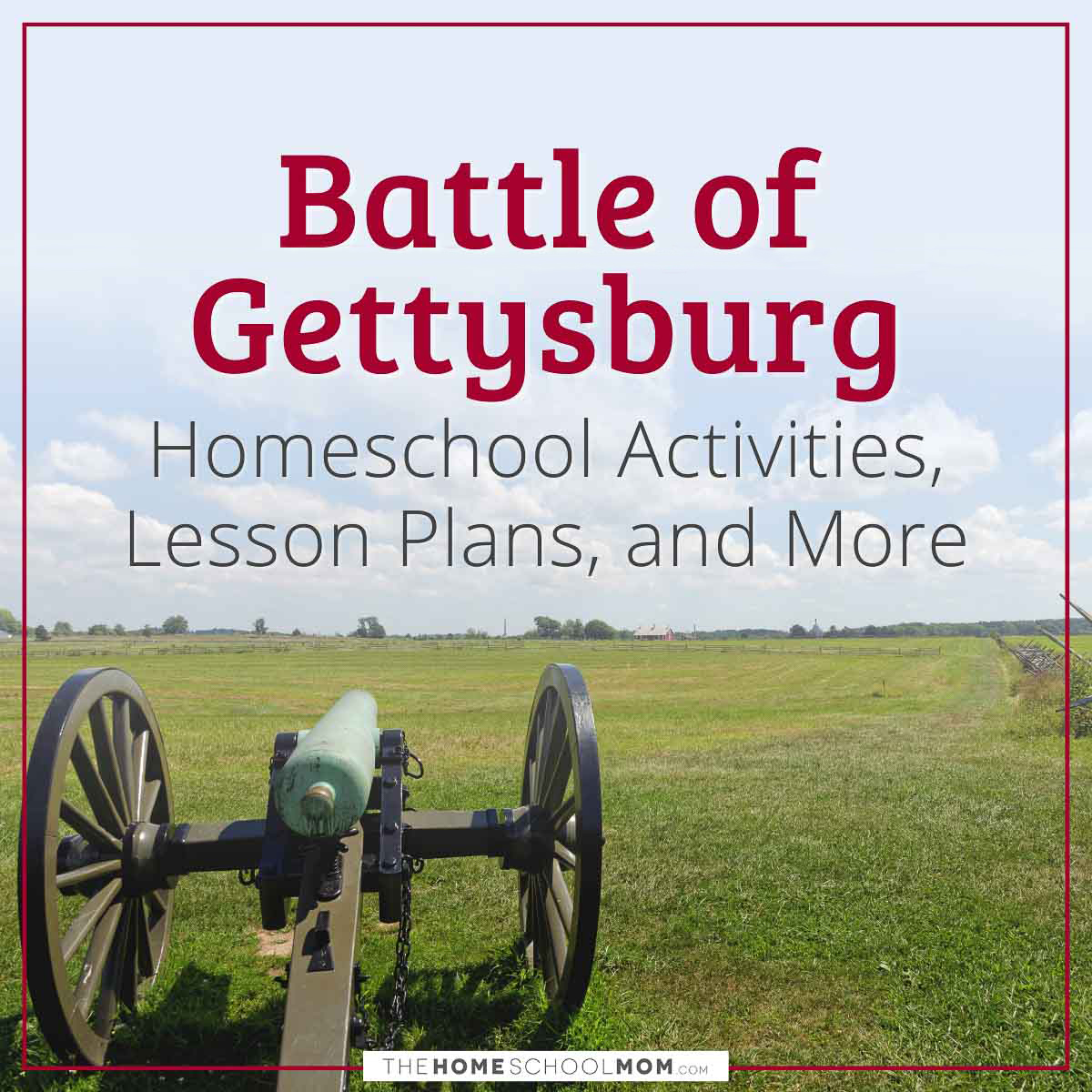 Classroom Tips for Memorizing the Gettysburg Address  (T)
"To celebrate the 150th anniversary of the Gettysburg Address, documentarian Ken Burns, along with numerous partners, has launched a national effort to encourage everyone in America to video record themselves reading or reciting the speech. The collection of recordings housed on this site will continue to grow as more and more people are inspired by the power of history and take the challenge to Learn The Address. Here are some tips for helping students, in school or at home, memorize the Address."

Gettysburg National Military Park Virtual Tour of the Battlefield  (Y,M,O,T)
This Virtual Tour is led by Christopher Gwinn, Chief of Interpretation and Education at Gettysburg National Military Park. The Virtual Tour is built around each of the sixteen Auto Tour stops and provides a comprehensive and immersive experience of the Battle of Gettysburg. Best of all, you can visit the battlefield anytime and from anywhere! Experience the battlefield from home or take us along when your visit brings you to the hallowed ground of Gettysburg itself.

Looking for Lincoln  (M,O,T)
From PBS.org A variety of primary sources and interactive content including lesson plans to study the life of Abraham Lincoln.

Gettysburg National Military Park   (Y,M,O,T)
The Battle of Gettysburg was a turning point in the Civil War. It was the war's bloodiest battle with 51,000 casualties. The Union victory ended General Robert E. Lee's second and most ambitious invasion of the North. If you can’t visit the park in person, you can find a large collection of articles, photos, lessons, and other resources on the National Parks Service website.

Eyewitness to History: Battle of Gettysburg  (M,O)
Tillie Pierce was a teenager who lived in Gettysburg at the time of the battle. Living near the center of town, Tillie witnessed the entire battle and wrote about her experiences after the event. From Eye Witness to History.

The Gettysburg Address (1863)—Defining the American Union  (O,T)
“This lesson will examine the most famous speech in American history to understand how Lincoln turned a perfunctory eulogy at a cemetery dedication into a concise and profound meditation on the meaning of the Civil War and American union.” From EDSITEment for grades 9-12.

The Battle of Gettysburg Through Many Eyes  (M,O,T)
In these lesson plans from the Gilder Lehrman Institute of American History, students will analyze primary source writings from Union and Confederate leaders, the Gettysburg Address, and historical photos.

The Gettysburg Address Teacher Resource Guide  (M,O,T)
A series of lesson plans covering Abraham Lincoln, his campaign, his assassination, the Lincoln-Douglas Debate, the Gettysburg Address, and more. The lessons are designed to accompany Lincoln’s Legacy Learning Kits available at any Illinois public library. From the Abraham Lincoln Presidential Library and Museum, for grades 5-8.

The Gettysburg Address: An American Treasure  (O)
This lesson from George Mason University has students analyze primary sources and use elements of the Gettyburg Address to write and give a persuasive speech. For grades 11-12.

Choices and Commitments: The Soldiers at Gettysburg  (M,O)
Lesson plan from the National Park Service's Teaching with Historic Places series. Students will study the actions of the armies in the Battle of Gettysburg and the heart wrenching personal choices made by some of the participants. 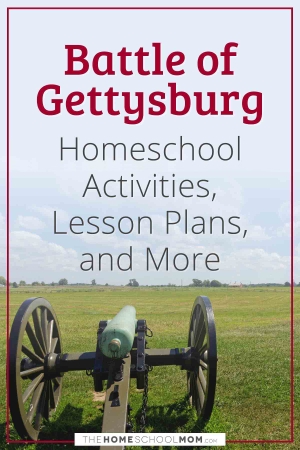