Home » Homeschool Resources By Subject » Presidents of the United States

John F. Kennedy is from Massachusetts.

American President John F. Kennedy  (Y,M,O,T)
The Miller Center at the University of Virginia has a comprehensive collection of resources pertaining to John F. Kennedy’s life and political career. In addition to in-depth biographical information, you can find digital exhibitions, photos, speeches, recordings from the JFK White House, and a bibliography. 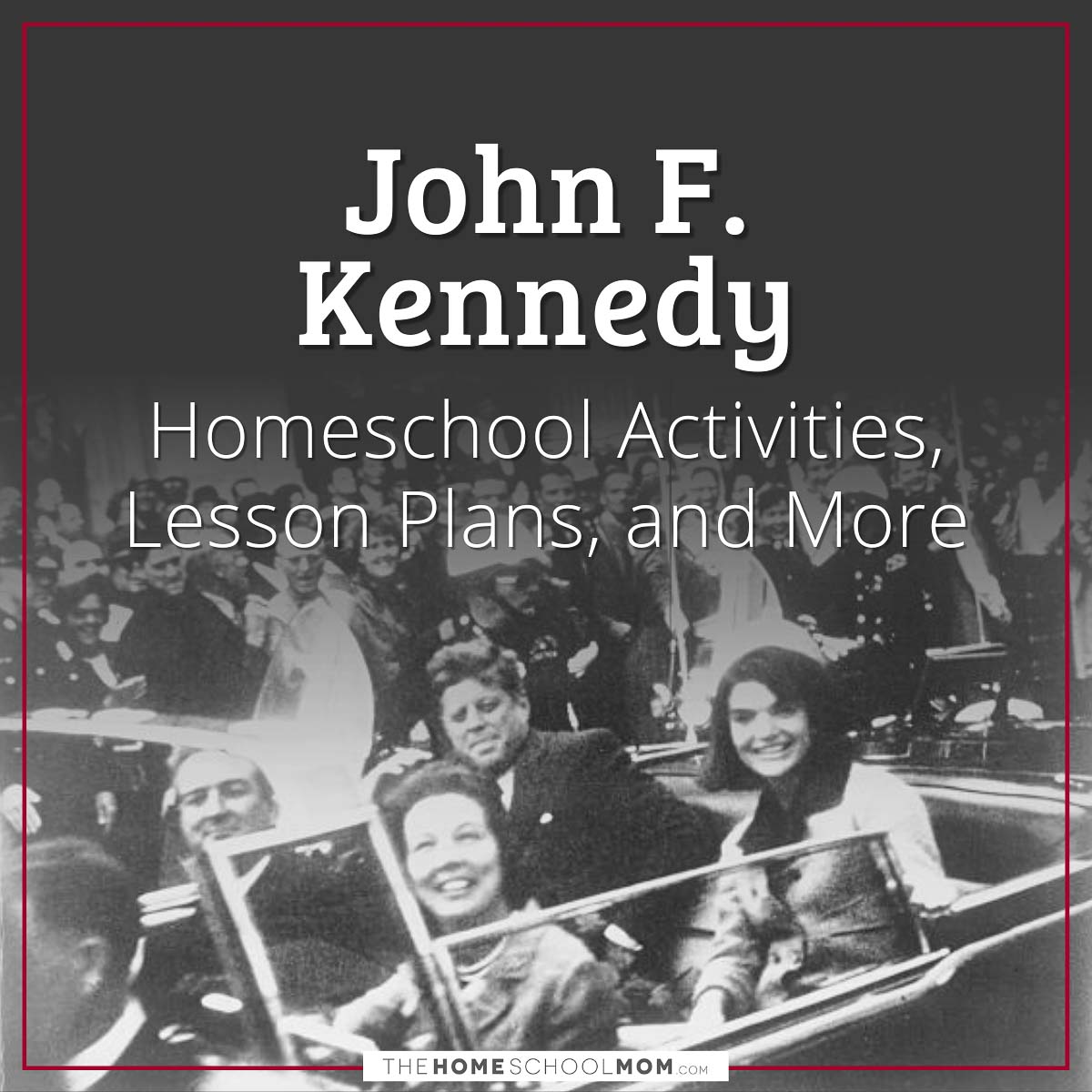 Birthplace of John F. Kennedy: Home of the Boy Who Would Be President  (Y,M,O,T)
From the National Park Service - Teaching with historic places lesson plans. This lesson is based on the John F. Kennedy National Historic Site, one of the thousands of properties listed in the National Register of Historic Places.

Profiles in Courage Lesson Plans  (O,T)
The following ideas are meant as resources for teachers who are interested in using John F. Kennedy's book, Profiles in Courage to assist students in gaining a better understanding of the concept of political courage. They are also meant to help students with the research and writing of an essay about an elected public official in the United States who is acting, or has acted, courageously to address a political issue.

Education & Public Programs: For Teachers   (T)
Inspired by John F. Kennedy's approach to learning, we encourage teachers and their students to engage in a dynamic, rigorous, and reflective study of history and politics. Programs and resources focus on the life and legacy of John F. Kennedy, the early 1960s, and contemporary topics in politics and public affairs.

Essay Contest for High School Students  (O)
The annual John F. Kennedy Profile in Courage Essay Contest invites high school students from across the nation to write an original essay about an elected official who has demonstrated political courage. The contest is a companion program of the Profile in Courage Award, named for President Kennedy's 1957 Pulitzer Prize-winning book, Profiles in Courage, which recounts the stories of eight senators, the obstacles they faced, and the special valor they demonstrated despite the risks.

JFK, LBJ, and the Fight for Equal Opportunity in the 1960s   (O,T)
This lesson plan from EDSITEment “provides students with an opportunity to study and analyze the innovative legislative efforts of Presidents Kennedy and Johnson in the social and economic context of the 1960s. By reading and listening to Kennedy's and Johnson's statements, students will examine their intentions for mounting the fight for equal opportunities for all Americans. Students will use online primary source documents to examine and analyze the Americans' struggles over social and economic rights in these tumultuous years.” For grades 9-12.

John F. Kennedy Presidency  (Y,M,O,T)
An overview of the JFK Presidency from WhiteHouse.gov

John F. Kennedy - Biographies & Profiles   (M,O,T)
This section contains biographical summaries of the early life and presidential career of John F. Kennedy. Biographical profiles of the President's family members and close associates may also be listed. These biographies are written at an eighth grade level and are suitable for basic research purposes.

John F. Kennedy Genealogy  (Y,M,O,T)
You can read about JFK’s family history and find a family tree on Archives.com.

John F. Kennedy Presidential Library and Museum  (Y,M,O,T)
The John F. Kennedy Presidential Library and Museum is dedicated to the memory of our nation's thirty-fifth president and to all those who through the art of politics seek a new and better world. Located on a ten-acre park, overlooking the sea that he loved and the city that launched him to greatness, the Library stands as a vibrant tribute to the life and times of John F. Kennedy. Come tour our Museum which portrays the life, leadership, and legacy of President Kennedy, conveys his enthusiasm for politics and public service, and illustrates the nature of the office of the President.

Resources for Students  (Y,M,O,T)
The John F. Kennedy Presidential Library and Museum has a wealth of information and resources for students regarding John F. Kennedy, his administration, and the early 1960s. Included are links to biographies and profiles of important people in the Kennedy Administration, brief discussions of significant events that occurred during Kennedy's lifetime, a glossary of terms, resources for students, and information about the Profile in Courage Essay Contest.

Portraits of the President: John F. Kennedy  (Y,M,O,T)
A gestural portrait painting of JFK by Elaine de Kooning, from The National Portrait Gallery.

Sixth Floor Museum at Dealy Plaza  (Y,M,O,T)
The Sixth Floor Museum at Dealy Plaza in Dallas, TX, was established in the building where Lee Harvey Oswald shot from a sixth-floor window and killed John F. Kennedy. If you can’t visit the museum in person, the site contains an interactive timeline, lesson plans, family activities, and a large digital collection of artifacts, photos, videos, documents, oral histories, and more.

A Living Memorial: The John F. Kennedy Center for the Performing Arts  (Y,M,O)
The Kennedy Center, originally conceived of as the US National Cultural Center, originated from legislation signed by President Dwight D. Eisenhower in 1958. As President, John. F. Kennedy was instrumental in securing funding for the Center. After his assassination, the National Cultural Center was designated as a living memorial to President John F. Kennedy by an act of Congress.

John F. Kennedy: A Resource Guide  (Y,M,O,T)
“The digital collections of the Library of Congress contain a wide variety of material associated with John F. Kennedy. This resource guide compiles links to digital materials related to Kennedy such as photographs, manuscripts, political cartoons, and documents that are available throughout the Library of Congress Web site. In addition, it provides links to external Web sites focusing on Kennedy and a bibliography containing selected works for both a general audience and younger readers.”

John F. Kennedy LIFE Photo Essays  (Y,M,O)
LIFE Magazine has a large collection of JFK photo essays that offer an up-close-and personal view of the former President. Topics include the Kennedy-Nixon Debates, JFK on the Campaign Trail, JFK and Jackie’s Wedding, JFK’s Inauguration, his assassination, and his funeral. 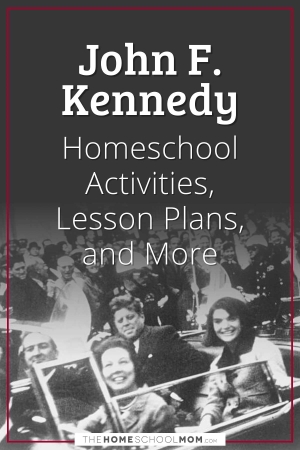