Song - Georgia on My Mind 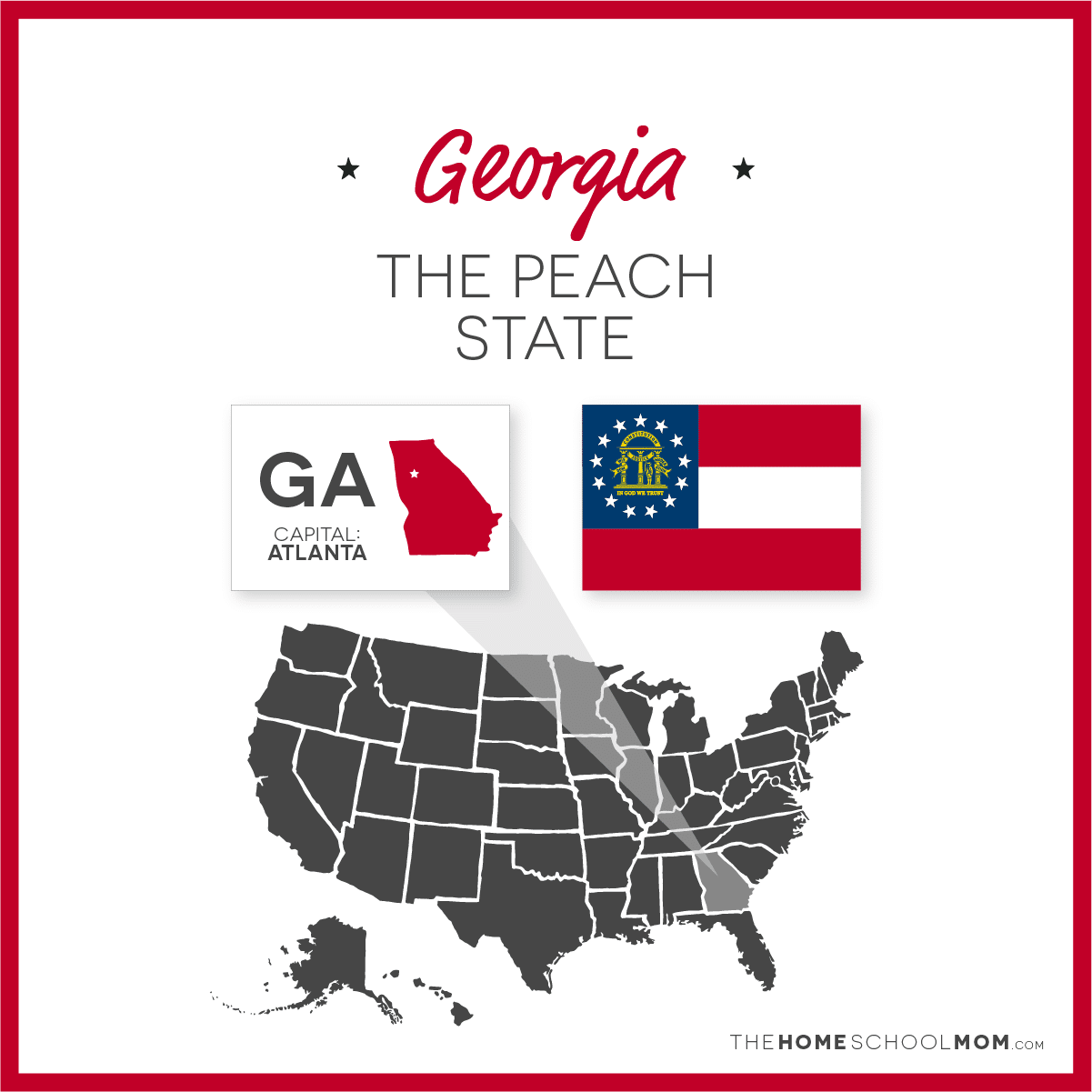 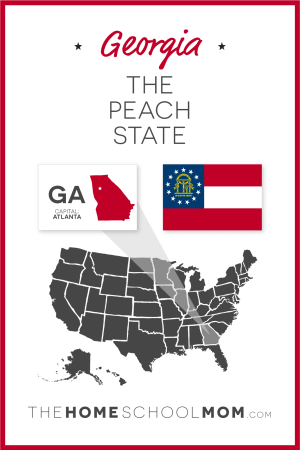 Websites for studying about Georgia

The Declaration of Causes of the Seceding States

Worksheets and puzzles for kids to learn more about Georgia

A to Z Kids Stuff - Georgia

From TeachersFirst. A comprehensive resource on Georgia

Mr. Donn has been online for as long as I can remember and he has one of the largest collections of social studies resources available. This is his collection of Georgia resources.

Information about Georgia. State study guides have been added to the Fast Facts pages

Loads of fun facts, photos, and travel information about Georgia.

Virtual field trip onlineHay House (Johnston-Felton-Hay) is designed in the Italian Renaissance Revival style, unusual for residential architecture, most particularly in the South in the 1850s. It is chiefly characterized by arches and curves, as opposed to the Greek Revival style which is composed mainly with straight lines. Notice that all the windows are round arches. Symmetry is also fundamental to this style. The central block of the house is flanked by two wings which are identical, at least from the exterior. The two-story octagonal cupola crowns the house and gives it a sense of vertical lift. The cupola serves as part of the ventilation system, acting as a chimney which helps to draw the hot air up and out of the house. Hay House offers a range of curriculum- based education programs designed to cater to different age groups and learning styles.