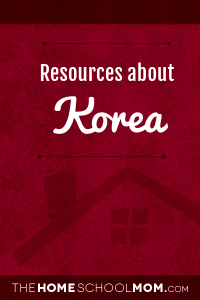 The Korean War: The Battle of Chosin   (M, O, T)
American military leaders, including General Douglas MacArthur, were caught off guard by the entrance of the People's Republic of China, led by Mao Zedong, into the five-month-old Korean War. Twelve thousand men of the First Marine Division, along with a few thousand Army soldiers, suddenly found themselves surrounded, outnumbered and at risk of annihilation at the Chosin Reservoir, high in the mountains of North Korea. The two-week battle that followed, fought in brutally cold temperatures, is one of the most celebrated in Marine Corps annals. Images and brief history of this epic battle. From American Experience Online, a product of pbs.org

The Korean War  (M, O, T)
This resource is from shmoop.com. The website offers students a summary of the conflict as well as a timeline, photos and a section on test review.

Korean War Veterans National Memorial  (Y,M,O,T)
Southeast of the Lincoln Memorial, 19 sculptures stand under the watchful eye of a sea of faces upon a granite wall. This is a reminder of the human cost of defending freedom.