The History of Flag Day  (Y,M,O,T)
The first Flag Day was celebrated in 1877 on the 100th anniversary of the Flag Resolution of 1777, but the recognition of the holiday is believed to date back to an 1885 school celebration. From Military.com 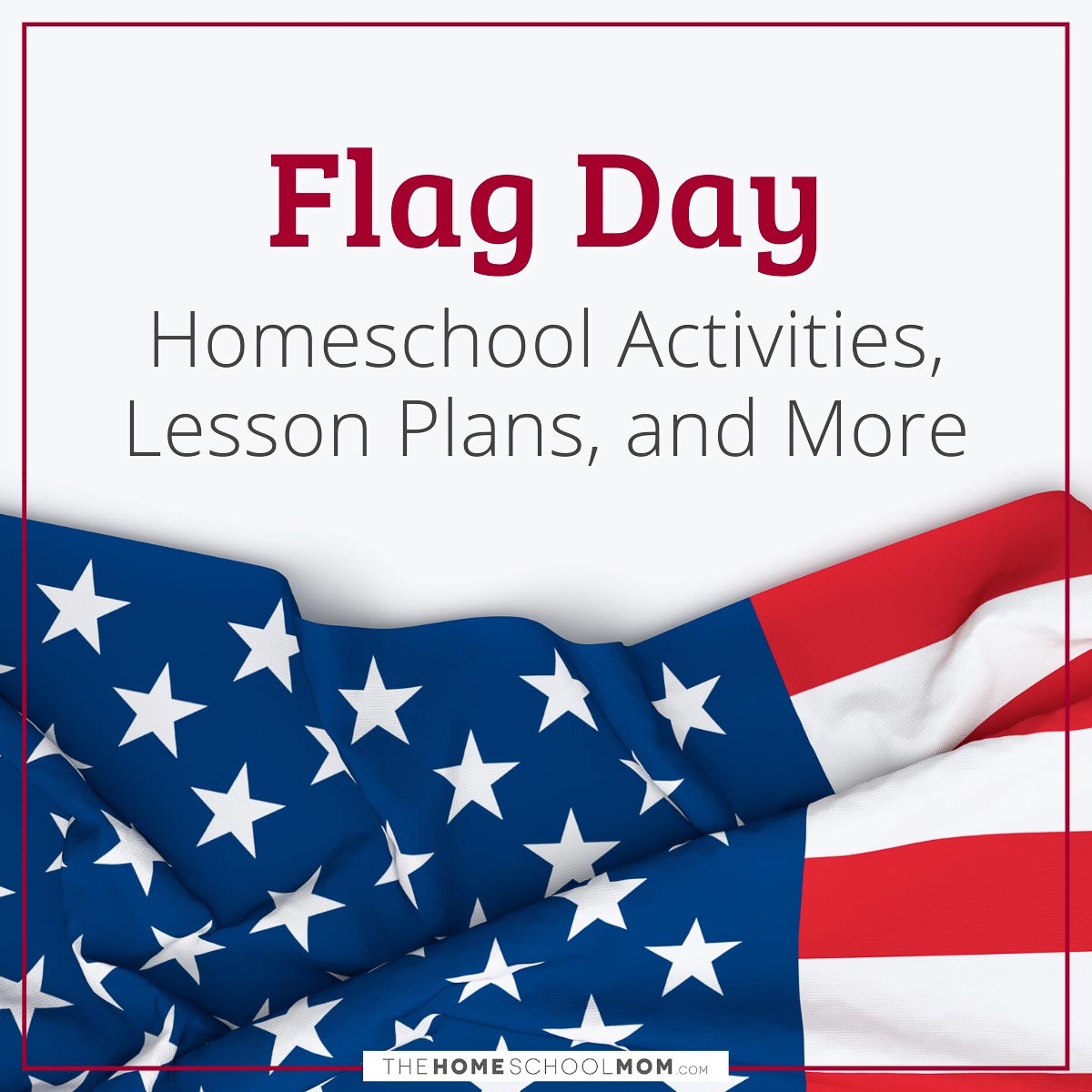 The Star-Spangled Banner Lesson  (M,O,T)
Learn about the Bombardment of Fort McHenry and how it influenced the writing of Francis Scott Key’s "The Rockets' Red Glare." From the National Park Service. Designed for grades 6-8.

Star Spangled Banner Flag House  (Y,M,O,T)
Visit the online version of the Baltimore museum dedicated to the story of Mary Young Pickersgill. Mary Pickersgill made an enormous flag that flew over Fort McHenry during the war of 1812, and which became the inspiration for Frances Scott Key's poem.

The Flag of the United States  (M,O,T)
Students learn the history of the flag, flag etiquette, meanings behind traditions surrounding the flag, and more. From ChamberofCommerce.org.

Flag Etiquette  (Y,M,O,T)
The US Flag Code, which provides guidelines for the handling and displaying of the US Flag, became public law in June 22, 1942. Read this overview and other flag etiquette customs on ChamberofCommerce.org. 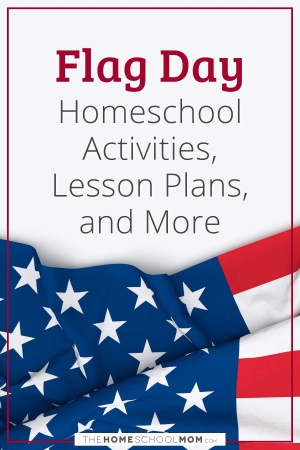